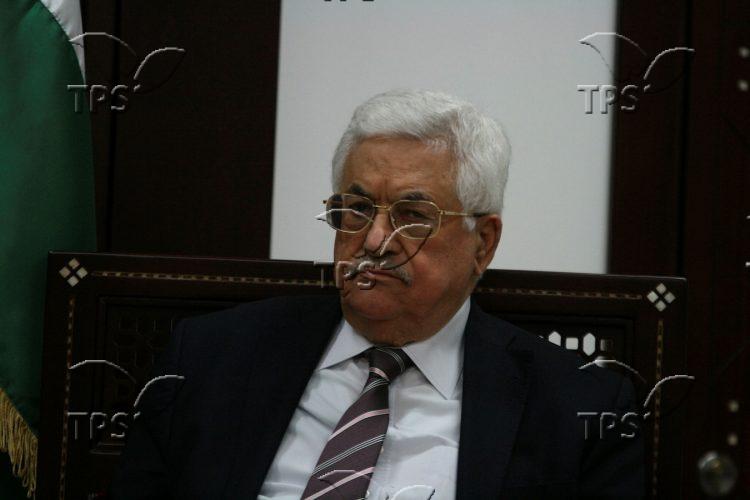 Abbas Gifts Family of Terrorist Who Murdered 2 Israelis with $42,000

He was subsequently shot and killed by Israeli police. After Halabi’s attack, Israel demolished the house he was living in as a policy of deterrence against future terror attacks.

“For the PA, murderer Halabi is a hero,” PMW explained.

After Halabi’s attack, PMW documented the PA and Fatah’s praise and admiration for him. The gestures of appreciation included the naming of a street and sports tournaments after the terrorist, bringing soil from the Al-Aqsa Mosque to his grave, and repeated honor and approval expressed by top PA and Fatah officials.

Meeting with the murderer’s family, Ghannam stressed that Abbas himself had instructed that the matter be solved “so as to protect the dignity of the family.”

According to the Halabi’s sister, 130,000 Jordanian dinars ($183,359) were donated to the family, so they bought a home worth that sum. However, they received only 100,000 dinars, while the remaining 30,000 were given to families of other “Martyrs,” terrorists killed while committing their attacks. Growing impatient, the sellers of the home filed a lawsuit against the Halabi family, and therefore Abbas stepped in and gave them the remaining 30,000 dinars to finalize the purchase of the house.