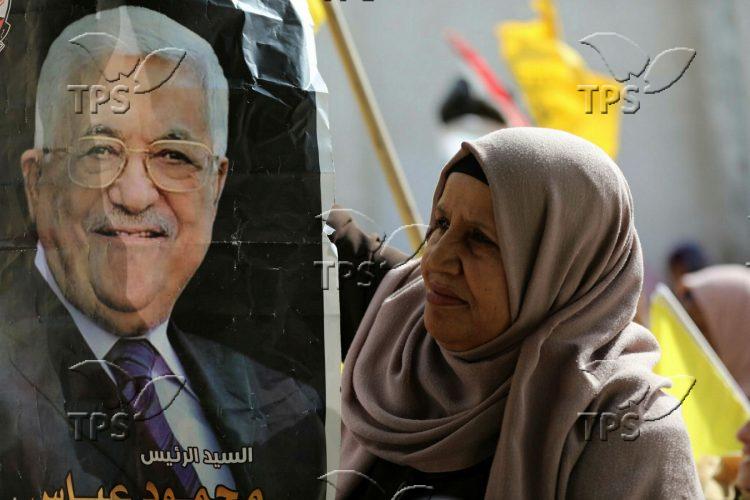 Jerusalem, 2 February, 2020 (TPS) -- Israeli leaders had harsh words for Palestinian Authority (PA) head Mahmoud Abbas who told foreign ministers of Arab states that he did not need to recognize Israel as a Jewish state because Israelis who immigrated from Ethiopia and Russia were “not Jews.”

Abbas stated during an Arab League meeting held in Cairo on Saturday that convened to discuss President Donald Trump’s deal of the Century peace plan that “they want me to recognize a Jewish state? Most immigrants from Russia are not Jews. They paid money to say they were Jewish. The percentage of Jews among Ethiopian immigrants is also low.”

Prime Minister Benjamin Netanyahu responded by Tweeting that Abbas has “apparently has not yet heard of the Israeli tribes – immigrants from Ethiopia and the former USSR.”

“Our brothers and sisters, our flesh, Jews from birth who have dreamed in exile for generations on the return of Zion and have fulfilled their dream,” he added.

Blue and White leader Benny Gantz accused Abbas of “again, not missing an opportunity for refusal [of peace].”

“It is time to start working for the future generation and peace rather than being stuck in the past and preventing the entire area from a future of hope,” he said.

“Ignorance and contempt for our brethren the immigrants from the former Soviet Union and Ethiopia who are an integral part of the Jewish people is shameful. That is not how peace is built,” he added.

“Israel is a Jewish state in the merit of the historic promise to the people of Israel and the Bible. For thousands of years, Jews from Russia and Ethiopia and all the Diasporas dreamed and prayed to come to Israel,” he stated.

“We will continue to maintain a Jewish state and the tradition in the merit of which we are here,” he added.

Abbas has repeatedly stated that he will refuse to recognize Israel as a Jewish state in any way.

Netanyahu has stated time and again that the reason there is no peace between Israel and the Arabs is because of the Palestinians’ persistent rejection of a Jewish state.