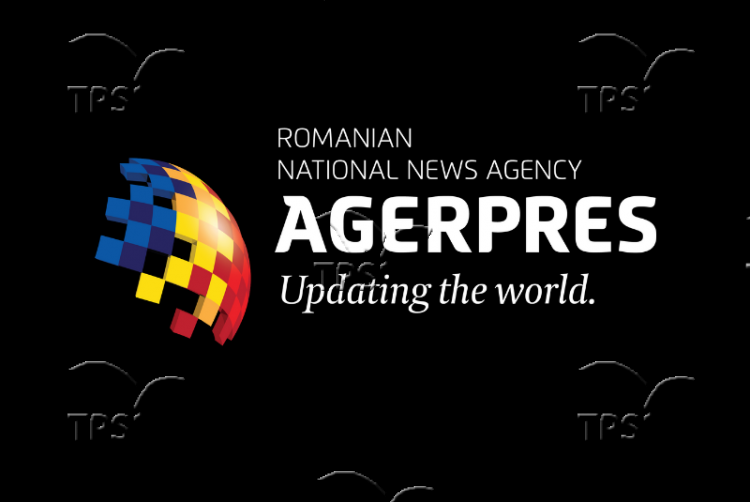 ‘One of the greatest actresses we had, Luminita Gheorghiu, has died. Rest in peace!,’ actor Andi Vasluianu wrote on Facebook on Monday.

Gheorghiu was born on September 1, 1949, in Bucharest. She graduated from the Bucharest Institute of Theatre and Filmmaking in 1972. At the beginning of her career she played on the stages of the Casandra Studio, and she performed at the Mihai Eminescu Theatre House in Botosani and the Youth Theatre House in Piatra Neamt.