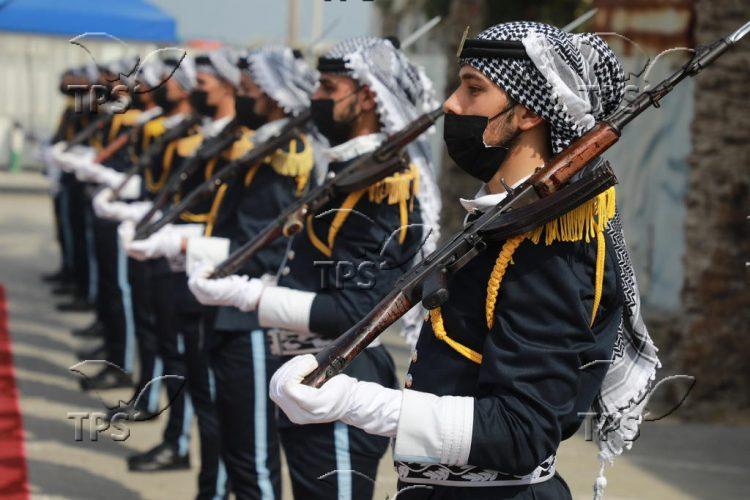 Jerusalem, 24 June, 2021 (TPS) -- Nizar Khalil Mohamad Banat, a well-known political activist in the Palestinian Authority (PA) and one of PA head Mahmoud Abbas’ fiercest opponents, died on Wednesday night in Hebron while in PA custody and after they arrested him.

The PA claims that he died due to a medical incident that deteriorated during his detention. His family claims he was killed by the PA’s security members during his interrogation.

The PA Governor of Hebron Jibreen Al-Bakri said that during Banat’s arrest “his health deteriorated. He was immediately transferred to the Hebron Government Hospital. After he was examined by doctors, he was pronounced dead.”

“The Public Prosecution office started procedures in accordance with the law immediately after it was informed of the incident,” he said.

Banat was the candidate for the legislative council elections on the Freedom and Dignity list.

Being a critic of the PA and Abbas, Banat has previously been arrested and interrogated several times by the PA security forces and received numerous threats.

Samer Sinijlawi, of the Fatah Shadow Leadership, stated Thursday that he holds the international community, the European Union, and “all those who support this corrupt, violent, irresponsible, criminal PA leadership” responsible for Banat’s death, as well as “the lives of a lot of other innocent Palestinians who will continue to pay heavy prices by the PA just for daring to speak out.”

Local and international human rights organizations have repeatedly criticized the PA for its violent suppression of the opposition, its vicious torture procedures, and its trampling of human rights.