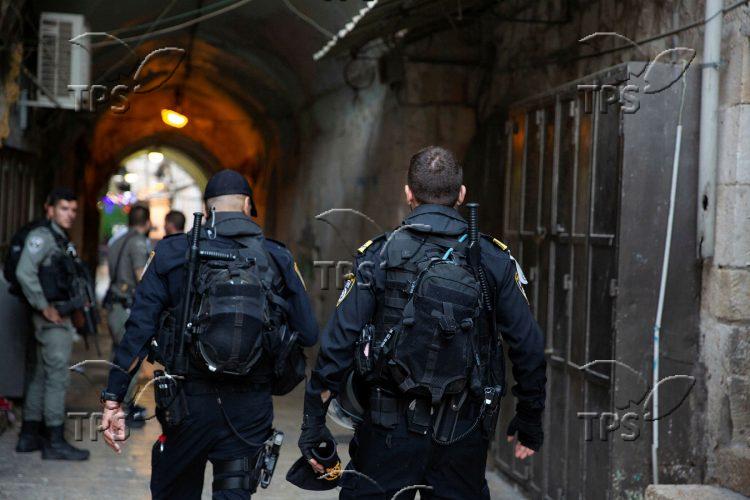 Jerusalem, 22 March, 2021 (TPS) -- An Arab who attacked a 19-year-old yeshiva student with his friends near the Old City of Jerusalem about two years ago will compensate the victim with NIS 40,000, Jerusalem District Court Judge Avraham Rubin ruled Monday.

The compensation is in addition to a conviction in criminal proceedings during which the assailant was sentenced to 11 months in prison.

The ruling follows an attack that occurred about two years ago when the Jewish victim was walking to pray at the Western Wall. When he arrived in the Sha’ar Zion area, three young Arabs approached him and began beating him on all parts of his body, after they ensured that he was Jewish.

Shortly after the attack, the assailants were arrested and indicted. The court convicted one of the attackers, an adult, and sentenced him to 11 months in prison.

Throughout the criminal proceedings, Adv. Haim Bleicher of the Honenu rights organization accompanied the victim and his family and filed a civil lawsuit against the adult assailant.

In the indictment, Bleicher described the sequence of events and the nature of the assault, as evidenced by the indictment against the defendant. He noted the severe injuries the victim incurred, and the long process he is going through to recover from the assault.

Following the lawsuit, compensation was awarded to the young Jew in the amount of NIS 40,000.

The other two assailants, who were minors at the time of the attack, were also convicted and civil proceedings are now underway against them.

Bleicher stated that “such a ruling of charging the attacker to pay compensation to the victim is part of our effort to combat the anti-Semitic terrorist blight, and we are confident that this will help deter potential attackers.”

“We in the Honenu organization will continue to work tirelessly to prosecute those who dare to attack Jews. Every terrorist and perpetrator should know that he will be subjected to lengthy legal proceedings, at the end of which he will pay with his own money to the victim in addition to prison sentences. We are confident that this will contribute to deterrence and reduce terrorism,” he added.