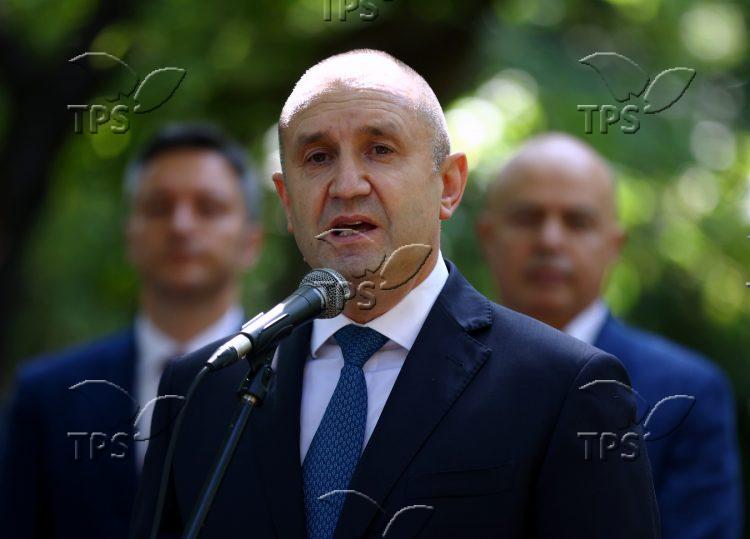 By the same decree, Radev appointed a caretaker cabinet headed by Galab Donev, former caretaker labor and social policy minister. The members of the caretaker cabinet and its priorities will be officially presented at noon on Tuesday at the President’s Administration.

The President’s decree was issued in compliance with the Constitution, after the Continue the Change party failed to fulfill a cabinet-forming mandate. This happened after the GERB-UDF party declined the mandate and BSP for Bulgaria also gave up the task. The incumbent government, headed by Kiril Petkov, was forced to resign on June 27 after slightly over six months in office when it lost a vote of no confidence on June 22. The motion was entered by the opposition GERB-UDF and was backed by all other parliamentary groups, including former power-sharing partner There Is Such a People (TISP) whose ministers left the coalition government on June 8.

Judging from opinion polls, the next legislature will be as fragmented or even more fragmented than the present one with its seven parliamentary groups, and forming a government coalition is likely to be an uphill endeavor.