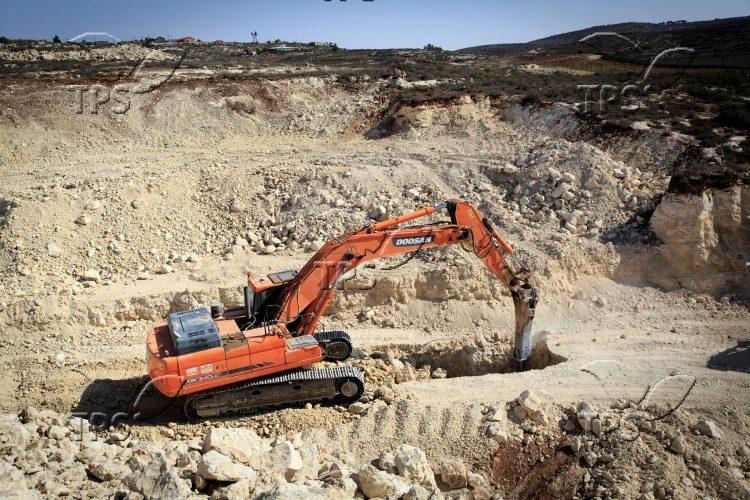 After seven months in which the Higher Planning Council of the Civil Administration (HPC) did not convene and after skipping a planned session in February, the Council, headed by Defense Minister Benny Gantz, is expected to approve 3,988 housing units for Israelis.

Another 2,000 units were reportedly on the list for approval but were removed due to political pressure and fear of pushback from the Biden Administration.

The plans also include approval of about 1,000 housing units for Arabs, a move rarely made by the Israeli government.

The leadership in Judea and Samaria bemoaned the plans, which they said were too little and too late, and rejected the approval of construction for Arabs in Area C.

Gush Etzion Regional Council Head Shlomo Ne’eman’s stated Friday that he is “appalled by the continuation of the rotten, anti-Zionist, and anti-moral doctrine of the Bennett-Gantz-Lapid government, which approves the infiltration and construction for the Arabs in Area C in parallel with the approval of housing units within Jewish communities, as if the people of Israel have no independent right to build in their own country.”

“Under this doctrine, if the Jews receive (approvals), then the illegal Arab occupiers should also receive them even now, during this period of terror. The enemy does not deserve this, it is unimaginable, especially as they commit cruel acts of terror against our brothers.The Nation of Israel must understand that allowing for Arabs to build in area C is part of a plan to transfer an enemy Arab population from areas A and B into C, which even Prime Minister Rabin did not allow under the terrible Oslo Accords,” he stated.

“We are witnessing defeatism, weakness, and a national disgrace,” he warned.

Yisrael Gantz, head of the Benyamin Regional Council, noted that in an entire year, only 4,300 housing units were approved for a population of about half a million Israeli residents. “These are very small numbers,” he said.

“At the same time, the government continues to create the dangerous equation – building permits for Jews are given only alongside approvals of extensive building plans for Arabs, while the Arabs are at the height of the illegal takeover project and openly establish a Palestinian state in the heart of the country,” he stated.

Oded Revivi, head of the Efrat Local Council, said that “it is disappointing to find that only 40 housing units [in Efrat] were approved when more could have been approved. Those 40 housing units are less than 15% of the annual natural growth rate.”

The approval of Israeli construction in Judea and Samaria could cause upheaval in the coalition, as the left-wing and Arab coalition members oppose such developments.

Responding to the news, US State Department Spokesperson Jalina Porter told reporters on Friday that the Bide Administration “has been clear about the need to avoid unilateral steps that would exacerbate tensions and make it more difficult to preserve the viability of a two-state solution.”