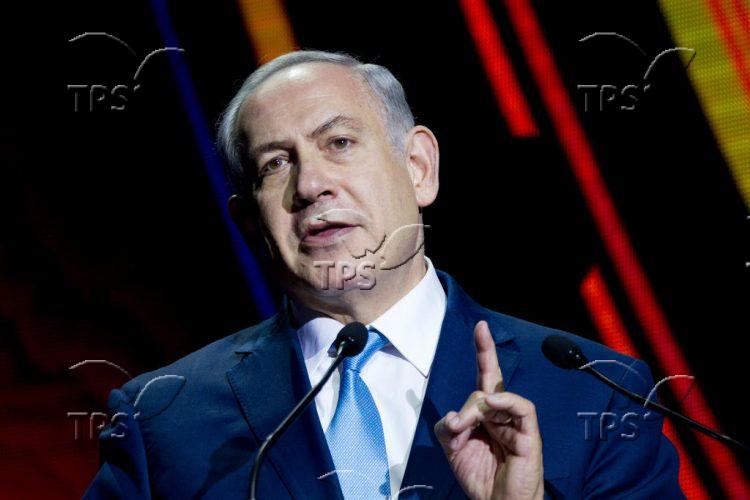 Jerusalem, 6 April, 2021 (TPS) -- The evidentiary phase of Prime Minister Benjamin Netanyahu’s graft trial commenced Monday with the opening statement of Prosecutor Liat Ben-Ari and the beginning of the testimony of one of the key witnesses.

Netanyahu was present at the court’s demand.

The trial commenced with Case 4000 which alleges that Shaul Elovitch, former owner of Israeli telecommunications giant Bezeq and of the Walla! news portal, pressured his CEO, Ilan Yeshua, to arrange positive coverage of Netanyahu on Walla! in exchange for the prime minister advancing regulations that would benefit Elovitch.

The regulatory benefits were worth hundreds of millions of dollars to Bezeq, of which Elovitch was a major shareholder at the time.

Yeshua was the first to testify about the alleged illicit connection between the two. He claimed that he was instructed by Elovitch to promote positive coverage of Netanyahu and criticism of his rivals, part of a quid pro quo deal between Netanyahu and Elovitch.

Yeshua will continue his testimony on Tuesday and will face the defense’s cross-examination in two weeks.

Netanyahu addressed the media on Monday evening and accused the prosecution of conducting a witch hunt against him, and that the entire proceeding against him is an improper use of power by the State Attorney’s Office.

Case 2000 alleges bribery between Netanyahu and Yedioth Aharonoth owner Arnon Mozes. Netanyahu supposedly offered to use his power to hinder the influence of Yedioth’s main rival, Israel Hayom, through legislation that would minimize Israel Hayom’s distribution, in return for Yedioth’s reduction of negative coverage of Netanyahu.

The trial is expected to last for years with protracted testimonies and appeals.

Netanyahu, the first sitting prime minister in Israel’s history to be tried, has repeatedly denied any wrongdoing and his supporters have called the allegations a witch hunt by a “hostile media” against him and his family and have accused the judicial system of attempting to unseat a prime minister in an undemocratic process.