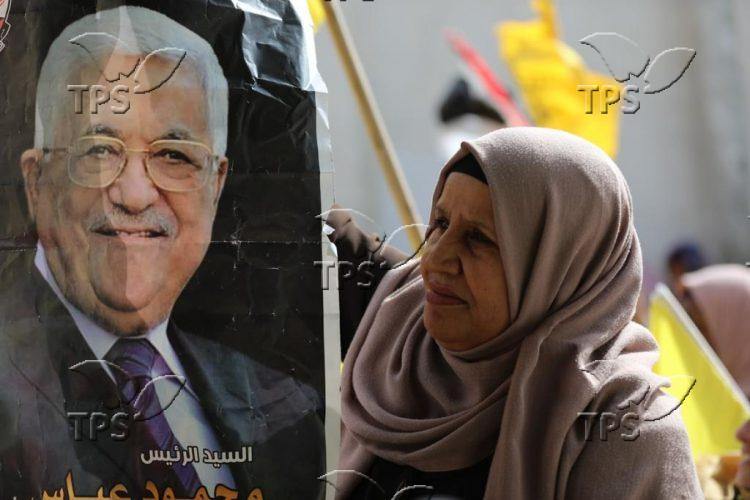 A conference held in eastern Jerusalem last Friday was attended by 200 people, including foreign ambassadors and representatives from European countries, and some of those present stunned the participants and said very harsh words against  Abbas and spoke out against the continuation of his term in the absence of elections.

TPS has learned that one of the speakers, a veteran diplomat, said that “the European Union is deeply disappointed by Abu Mazen’s [Abbas] decision to postpone the Palestinian parliamentary elections.”

The official, a senior member of the EU delegation, added that “the ambassadors stationed in eastern Jerusalem must work with their countries and break the conventions in their relations with Abu Mazen and not allow him to serve as head of the Palestinian Authority as long as he is not elected president.”

The conference was also attended by Arab families from the Sheikh Jarrah neighborhood. The veteran diplomat caused a stir in the audience when he explained that “Muna al-Kurd (a resident of Sheikh Jarrah and one of the activists in the neighborhood) is, in my opinion, a more legitimate representative than Abu Mazen.”

A member of the EU delegation added that he was aware of very serious allegations by human rights organizations regarding the situation in the PA, including the question of Abbas’ right to continue as chairman of the PA.

“A clear demand must be put forward to Abu Mazen that he should hold elections, and even condition the aid for the Palestinian Authority on doing this,” he said.

Another representative of the diplomats stationed in Jerusalem said that “a voice must rise in Europe and no more patience must be shown towards Abu Mazen while he prevents democracy and is an obstacle to the PA election process.”

“While we are making allegations of apartheid against Israel, we must also make very harsh allegations against Abu Mazen as a leader who has lost his legitimacy,” he concluded.

Abbas has been at a low point in his rule since he decided to postpone the elections that were slated for the end of May and is facing very harsh criticism from home and abroad. Hamad bin Jassim bin Jaber Al Thani, the former Qatari prime minister, recently called on Abbas to resign, and Sari Nuseiba, one of the leaders of the eastern Jerusalem public, called on Abbas to step down.

Public figures and political activists have recently initiated a petition calling on Abbas to end his term. According to a Palestinian source, 3,000 intellectuals and others have already signed the petition.