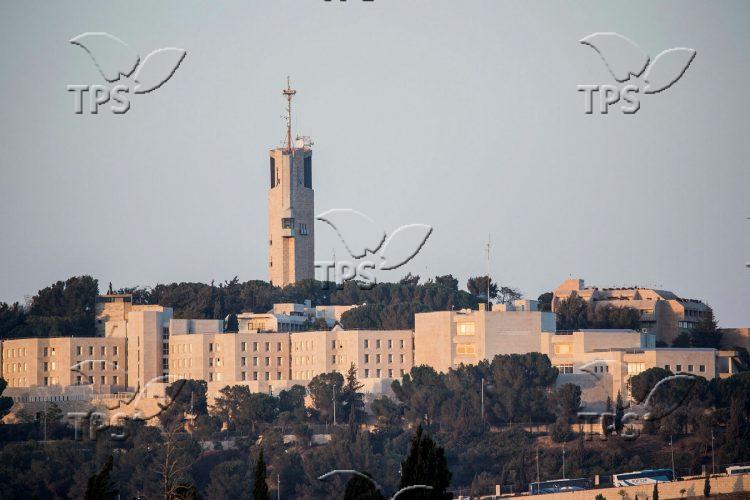 Jerusalem, 27 May, 2021 (TPS) -- A teaching assistant from the Hebrew University’s Faculty of Medicine uploaded a post on Facebook calling to murder Jews, Ynet news reported on Wednesday.

Responding to a post calling “for Jews to die quickly so that there isn’t even one remaining,” Areej Khateeb, a teaching assistant and PhD student at Hebrew University, responded “Amen, please God.”

The post was uncovered by the Arab Desk of the Zionist watchdog group Im Tirtzu, which called on Hebrew University to fire Khateeb.

“We were shocked to find that a teaching assistant in Hebrew University expressed a desire to murder innocent people simply for being Jewish,” wrote Im Tirtzu’s Hebrew University student branch to the university administration. “It is inconceivable that an honorable institution like Hebrew University would employ racist employees that wish death to Jews.”

Responding to the incident, Hebrew University issued a statement condemning the post but said that they would not be taking any disciplinary action.

“Hebrew University works to ensure mutual respect and tolerance and takes seriously harmful remarks that are made within the academic framework of students and staff members. The remarks attributed to this student that were mentioned in the complaint were made outside of the university framework and are not connected to the student’s status or her teaching assistant position. In situations where there are statements made that violate the law, the authority lies with the law enforcement agencies and not with the university,” it stated.

Education Minister and head of the Council for Higher Education Yoav Galant said that “incitement and calls for violence are a serious phenomenon within a democratic society, especially when they slide into the education system and are said by members of academia. As is mentioned in the letter [sent by Im Tirtzu], the matter was brought to the attention of Hebrew University and it is appropriate to allow it an adequate opportunity to address it, by virtue of its responsibility and authority.”