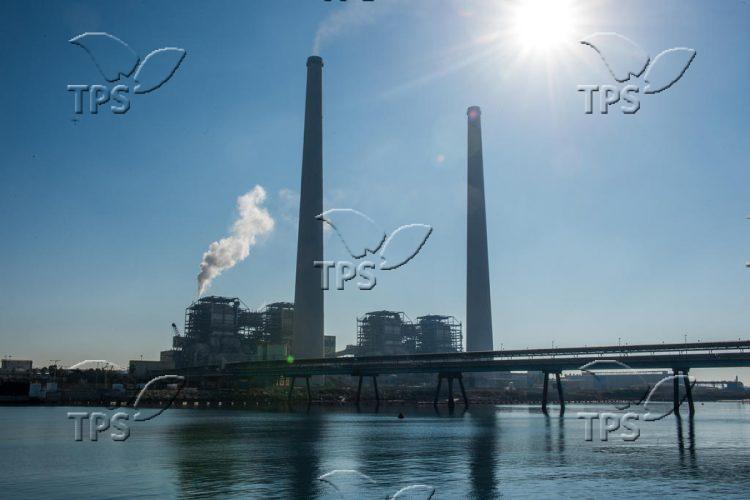 Jerusalem, 8 March, 2021 (TPS) -- Israeli Minister of Energy Dr. Yuval Steinitz, Minister Natasa Pilides of Cyprus, and Minister Kostas Skrekas of Greece gathered in Nicosia on Monday and signed a Memorandum of Understanding (MOU) on the laying of the EuroAsia Interconnector that will connect Israel’s power grid to the European one.

The underwater cable will be laid in the Mediterranean Sea at the length of about 1,500 km and at a maximum depth of about 2,700 meters and will connect the electricity networks of the three countries to Europe.

The EuroAsia Interconnector will enable Israel to receive electricity from the European power grids in times of emergency, and more importantly, will also support Israel’s endeavor to significantly increase its reliance on solar power.

This electric line is the longest and deepest cable in the world and will be able to carry a capacity of 1,000-2,000 megawatts.

The Euro-Asian underwater power cable will be laid over three sections in the Mediterranean. The first segment is about 310 km long between Israel and Cyprus, the second is about 900 km between Cyprus and Crete, and another 310 km will run between Crete and Attica in Greece.

The cable is expected to be completed by 2024. The cost of the project is estimated at NIS 3 billion and the European Union, which has recognized the project as a Project of Common Interest (PCI) as an energy highway bridging Asia and Europe, will fund parts of it.

In the MOU, the three countries agreed to cooperate in advancing the project while cooperating in coordinating, developing, and implementing it in the field.

The ministers also agreed to cooperate on environmental protection and the promotion of renewable energies in accordance with the Paris Agreement, to promote cooperation and the transfer of professional information in the field of energy.

The project will also end Cyprus and Crete’s energy isolation and connect them to the European network.

Steinitz lauded the MOU as “great news for the citizens of Israel” that will support the government’s plan to generate a third of Israel’s electricity from solar power by 2030.