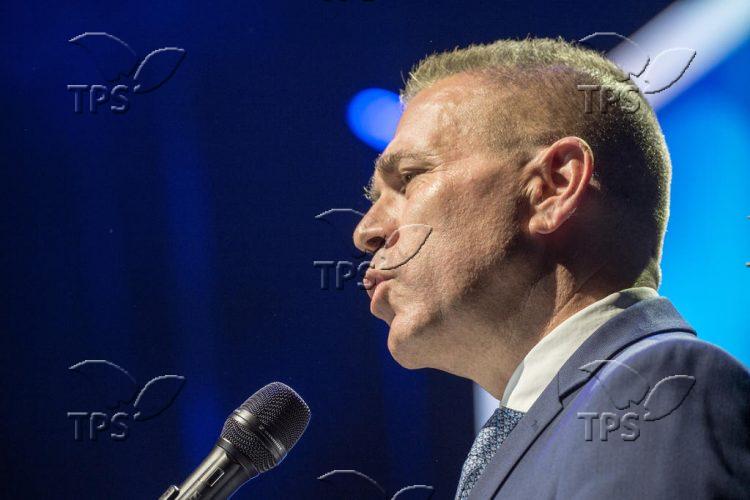 Jerusalem, 22 February, 2021 (TPS) -- Israel’s Ambassador to the United States and the United Nations Gilad Erdan has demanded that NBC apologize for a comic skit aired on Saturday Night Live which has apparent anti-Semitic undertones.

In the “Weekend Update” segment, comedian Michael Che announces that “Israel is reporting that they’ve vaccinated half of their population, and I’m going to guess it’s the Jewish half.”

Erdan stated on Twitter that he is “a big fan of humor but, perpetuating antisemitism is just not funny.”

“Your “joke” is ignorant – the fact is that the success of our vaccination drive is exactly because every citizen of Israel – Jewish, Muslim, Christian-is entitled to it. Apologize!”

More than two-thirds of Israel’s Arab citizens over 60 have already been vaccinated.

The American Jewish Committee launched a petition stating that SNL’s skit “isn’t just untrue—it’s dangerous, a modern twist on a classic anti-Semitic trope that has inspired the mass murder of countless Jews throughout the centuries.”

“In the Middle Ages, thousands of Jews were burnt at the stake after being blamed for the Black Death and accused of protecting only themselves. In the 20th century, the Nazis accused Jews of spreading disease and seized on that falsehood to justify imprisoning Jews in ghettos and carrying out the mass murder of European Jewry,” the AJC noted.

“Words have consequences, and Jews are at risk when a major American TV company joins with those who claim Israel is favoring only a portion of its citizens in its admirable efforts, praised by Dr. Anthony Fauci and others, to vaccinate all of its residents,” it added, demanding that NBC “retract its outrageous claim and apologize immediately.”