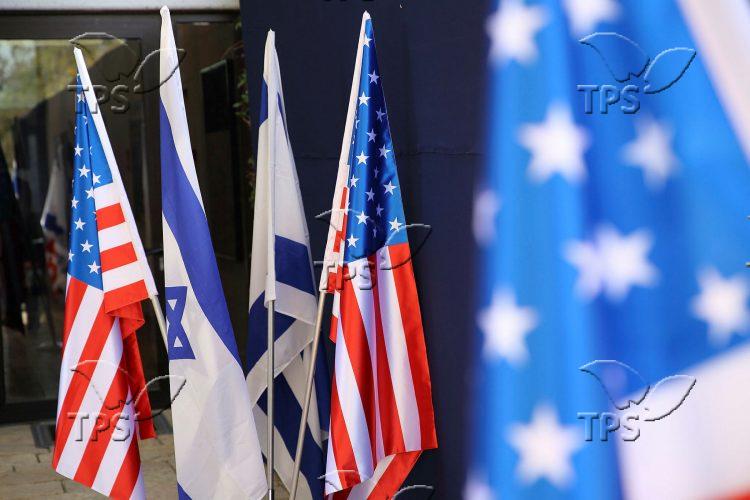 Jerusalem, 9 February, 2021 (TPS) -- Israel’s Foreign Minister Gabi Ashkenazi spoke on Monday with Secretary the US State Antony Blinken about the US decision to rejoin the UN Human Rights Council (UNHRC) as an observer and discussed the US’ role in influencing it.

Blinken announced Monday that the Biden administration had decided to return the US to the UNHRC, saying it is “flawed and needs reform, but walking away won’t fix it. The best way to improve the Council, so it can achieve its potential, is through robust and principled US leadership.”

“Under President Biden, we are reengaging and ready to lead,” he said.

“The UNHRC is a biased body with a longstanding record of flagrant discrimination against Israel,” Foreign Ministry Spokesperson Lior Haiat stated after the conversation.

The UNHRC is infamously biased against Israel, with nearly half of its resolutions focused solely on the Jewish state, while completely ignoring war, strife and atrocities committed around the world.

Israel and the US withdrew from the UNHRC in 2018.

Since 2006, the UNHRC has adopted 90 resolutions condemning Israel, more than all the resolutions against Syria, North Korea and Iran, combined.

Israel is confident that the US “will utilize its re-engagement with the Council to eradicate the institutional anti-Israel discrimination at the UN and bring about much-needed reforms,” Haiat said.

In February 2020, the UNHRC listed 112 companies that are accused of doing business with Israeli companies based in “occupied territory” and harming the Palestinians’ human rights, including 94 businesses located in Israel, and another 18 in six other countries.

The backlisted businesses include banks, cellular companies, and booking companies, including Airbnb and Israel’s Bezeq telecoms.

The purpose of the list is to bring about an international boycott of these companies.

The database’s release has so far had little success in dissuading companies or countries from doing business in Jerusalem or other communities. However, the database is up for renewal at the UNHRC’s February 2021 session.

In October, China, Russia, Pakistan and Cuba were elected to the UNHRC for the 2021-2023 term.