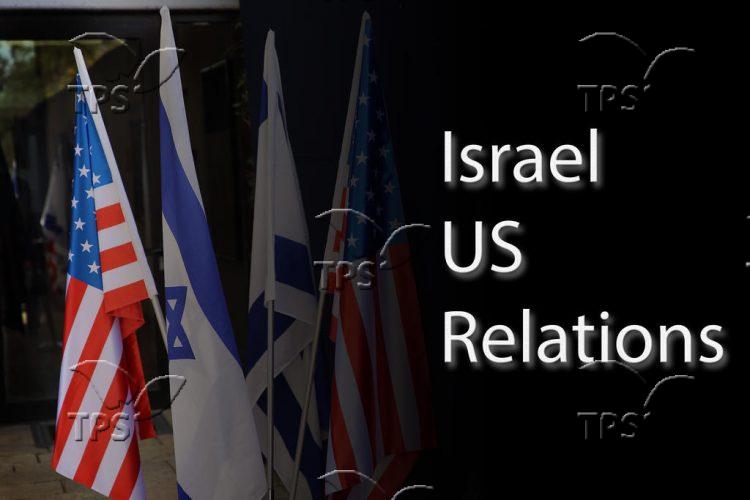 Jerusalem, 16 June, 2021 (TPS) -- President Joe Biden announced on Tuesday his intention to appoint Thomas Nides for Ambassador Extraordinary and Plenipotentiary to the State of Israel, months after the position was vacated.

The appointment still requires the approval of Congress.

Nides, 60 and from a Jewish family, was described by the State Department as “a distinguished public servant and business leader.” He was the State Department’s Deputy Secretary of State for Management and Resources from 2010 to 2013. He was also Morgan Stanley’s Chief Administrative Officer, Chief Operating Officer and Secretary of the Board and served as an executive in several financial institutions.

He is a Member of the Council on Foreign Relations and the former Chairman of the Board of the Woodrow Wilson Center appointed by former President Barak Obama. He is the recipient of the Secretary of State’s Distinguished Service Award.

“Congrats Thomas Nides on your nomination as US ambassador to Israel. I look forward to furthering the relations with our countries and cooperating on the issues such as expanding the circle of peace, combatting climate change, Covid, anti-Semitism, Iran, Hamas terror and more,” Gilad Erdan, Israel’s Ambassador to the US, tweeted.

Former Israeli Ambassador to the US, Michael Oren, welcomed Nides and noted that during the years as Israel’s ambassador to Washington, he worked “very closely” with Nides and “got to know him as a smart, honest, and a dedicated man committed to Israel’s security and the historic alliance between it and the United States.”

However, Oded Revivi, head of the Efrat municipality in Gush Etzion, stated that Nides’ appointment is “a clear signal to Israel where the US administration is heading.”

Revivi noted that Nides “has long served in the US diplomacy service, has been highly regarded by President Obama and honored by Secretary of State Clinton.”

“The appointment of such a powerful figure in the diplomatic world has a clear message to teach about the seriousness of intentions and expectations of the US administration. It seems that it is no coincidence that President Biden waited with the announcement until after the swearing-in of the government,” he said.

Prime Minister Naftali Bennett and Foreign Minister Yair Lapid will “have to take into account the American message to the region and know how to stand firm on Israeli interests.”

The most pertinent issue in Israel-US relations is the pending new nuclear agreement between the US and Iran.

Jerusalem is concerned that new agreements between the Biden administration and Iran could lead to Iran producing nuclear weapons.