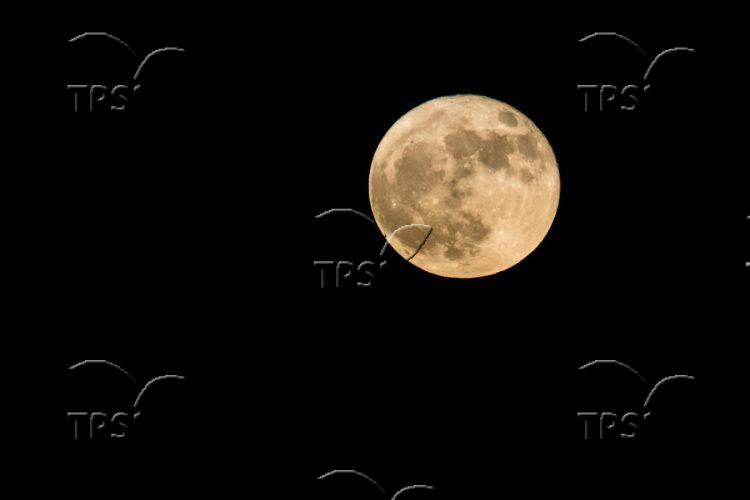 Jerusalem, 21 February, 2021 (TPS) -- The miniature TAU-SAT1 satellite, the first to be designed, assembled, and tested by an Israeli university, was launched into space aboard a NASA launcher on Saturday night.

The satellite, Tel Aviv University’s first nanosatellite, will orbit the earth at a speed of 27,600 km per hour, or 7.6 km per second, completing 1 orbit every 90 minutes and will measure cosmic radiation around the earth.

The probe was developed at the Center for Nanosatellites, an interdisciplinary endeavor between the Iby and Aladar Fleischman Faculty of Engineering and the Porter School of the Environment and Earth Sciences at the Raymond and Beverly Sackler Faculty of Exact Sciences, and the Soreq Nuclear Research Center.

TAU completed the construction of TAU-SAT1 about four months ago, sending it for pre-flight testing at the Japanese space agency JAXA. About two weeks ago the nanosatellite arrived at its final stop prior to liftoff, Wallops Island in Virginia, USA, where it hitchhiked on a NASA resupply spacecraft destined for the International Space Station (ISS).

“It’s a big day for TAU,” says Prof. Colin Price, Head of the Porter Department of Environmental Studies. “We have now joined the ‘Civil Space Revolution,’ called New Space, in which, unlike the Old Space, not only giant companies with huge budgets and large teams of engineers can build and launch satellites.”

The TAU team proved that “with the right planning, miniaturization and modulation of many technologies, small satellites can be built and launched into space within two years by students, at a fraction of the budget needed in the Old Space,” he added.

Dr. Meir Ariel, Director of TAU’s Center for Nanosatellites, explained that there are high-energy particles moving through space that originate from the sun’s cosmic radiation. The probe’s task is to monitor this radiation and to measure the flux of these particles and their products.

“It should be understood that space is a hostile environment, not only for humans but also for electronic systems. When these particles hit astronauts or electronic equipment in space, they can cause significant damage. The scientific information collected by our satellite will enable the design of protective means for astronauts and space systems,” he said.

Another challenge was how to extract the data collected by the TAU-SAT1 satellite. The team built a satellite station on the roof of the Engineering building, which also serves as an amateur radio station, and includes a number of antennas and an automated control system.

When TAU-SAT1 passes over Israel, the antennas will track the satellite’s orbit and a process of data transmission will occur between the satellite and the station. Such transmissions will take place about four times a day, with each one lasting less than 10 minutes.

In addition to its scientific mission, the satellite will also serve as a space relay station for amateur radio communities around the world.

The satellite is expected to be active for several months. Because it has no engine, its trajectory will fade over time as a result of atmospheric drag and eventually it will burn up in the atmosphere.

TAU researchers have started development of the TAU-SAT2.

“Now that the infrastructure is ready, we can begin to develop TAU-SAT2. The idea is that any researcher and any student, from any school at Tel Aviv University, or outside of it, will be able to plan and launch experiments into space in the future – even without being an expert on space,” TAU stated.