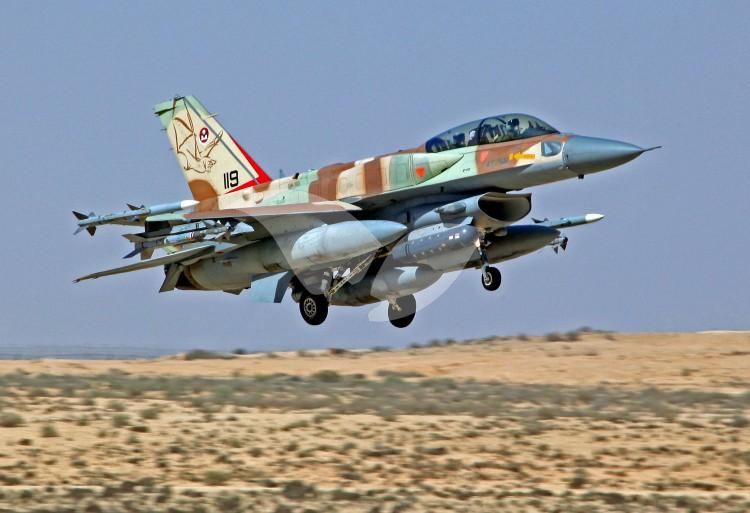 An Israeli Air Force (IAF) pilot was killed on Wednesday afternoon as he attempted to land in the Ramon airbase in the central Negev desert. The F-16 fighter jet reportedly caught on fire and the pilot, Maj. Ohad Cohen Nov, 34, was killed trying to eject from the aircraft upon landing.

The IAF navigator on board the F-16 also ejected from the burning plane and managed to survive, according to the IDF. The navigator was transported to the Tel Hashomer hospital in central Israel where he was treated for light injures.

The family of the deceased IAF pilot has been notified.

On Wednesday, the Israeli Air Force conducted strikes on the Gaza Strip in response to a Gaza rocket that slammed into a residential neighborhood of Sderot earlier on Wednesday morning. The rocket landed next to an elementary school and two people were treated for shock – 15-year-old girl and a 60-year-old man – at Ashkelon’s Barzilai Medical Center.