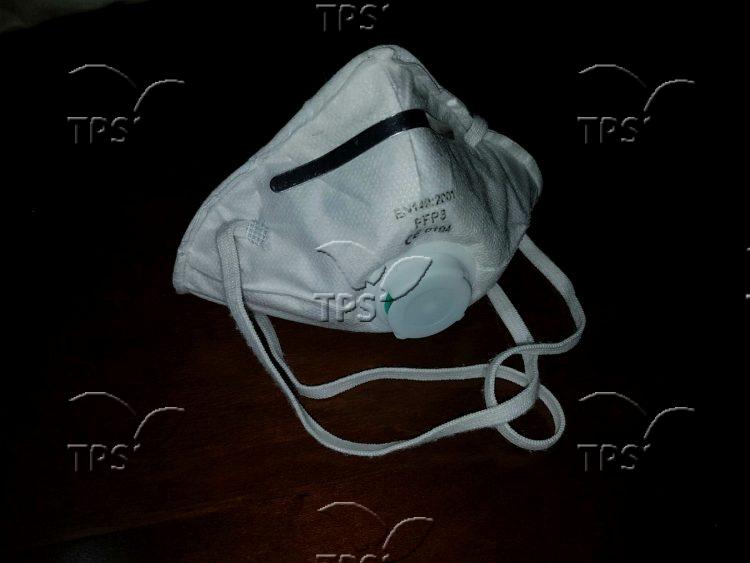 Jerusalem, 8 February, 2021 (TPS) -- Gyms in Mexico have continued to operate during the Coronavirus (COVID-19) period thanks to Israeli-developed purification technology, which fully exchanges the air in closed areas several times an hour.

The systems developed by the Israeli startup Aura Air are based on Artificial Intelligence that compares the content of the air inside the hall to that outside and detects a decrease in its quality ahead of time.

A study conducted at Sheba Hospital in Tel Aviv determined that the system has the ability to destroy various bacteria and viruses, including the Coronavirus, at a rate of 99.97%.

Aura Air’s technology works in several stages. First, it conducts air quality analysis inside the room including temperature, humidity, carbon dioxide, organic gases and more, comparing the findings to the air outside the room. It then purifies, disinfects, and automatically filters the interior using four filters and unique technologies.

Using a unique app, the system provides the person in charge of the gym with recommendations for ventilating the room if needed and alerts in any case of cigarette smoke, the presence of toxic gases that can indicate the onset of fire, or pollution from another source, even when no one is in the gym.

Aviad Schneiderman, founder and CEO of Aura Air, said the company’s technology enables the management of a routine during the pandemic in Mexico and other countries around the world, both in sports and in schools, classrooms, places of entertainment and transportation.

The Aura Air systems were installed late last year on 400 buses in the United Kingdom and Ireland that transport vital workers to their workplaces safely so as not to endanger them by traveling on public transport.

The Zarzuela Palace, the residence and working offices of the reigning monarch of Spain, recently installed the technology.