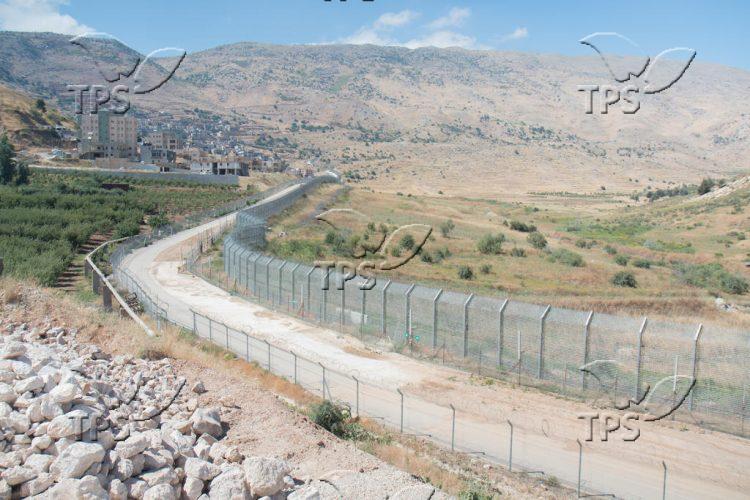 Jerusalem, 7 March, 2021 (TPS) -- A 22-year-old Israeli woman who crossed into Syria at the beginning of February and was returned to Israel was indicted in the Nazareth Magistrate’s Court on Sunday and was charged with illegally visiting an enemy state.

A gag order has been placed on all other details of the indictment.

The woman’s attorneys from the Public Defender’s Office said that the defendant did not violate state security, did not harm anyone and had no intention of harming state security.

In return for the woman’s release from Syria, Israel released two Syrian shepherds who were arrested in recent weeks after crossing into Israel, apparently to spy for the Hezbollah terror organization, and shortened by three months the community service of Nihal Al-Maqt, who was convicted of incitement.

Russia mediated the transaction with Syria.

According to foreign reports, Israel paid Russia $1 million for the purchase of Russian-developed Sputnik V Coronavirus (COVID-19) vaccines that will be transferred to Syria.

The woman, formerly of an ultra-Orthodox family, has described herself on Facebook as “an internal drifter.” She has previously attempted to enter the Gaza Strip but was stopped by Israeli security forces. She has visited the Palestinian Authority.

She managed to cross into Syria in an area without a fence near Majdal Shams in the northern Golan Heights.