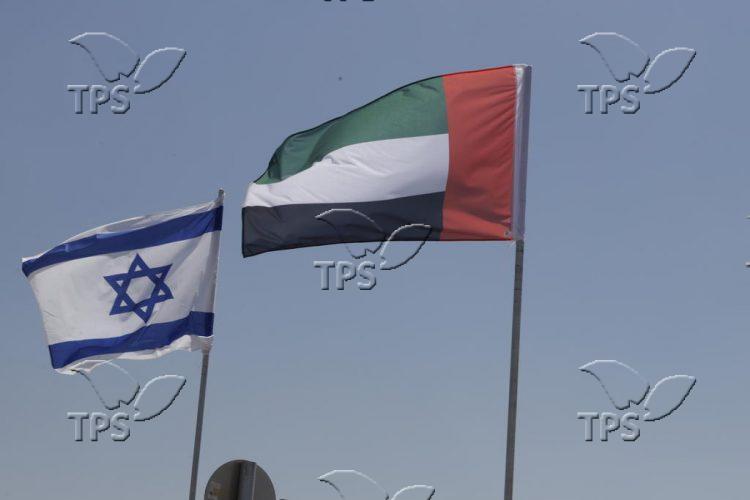 Jerusalem, 5 May, 2021 (TPS) -- The National Archives (NA) of the United Arab Emirates in Abu Dhabi and the National Library of Israel (NLI) in Jerusalem have signed a historic Memorandum of Understanding on mutual collaboration.

According to the agreement signed by the institutions’ directors, Dr. Abdulla M. Alraisi and Oren Weinberg, the MOU “commits the two organizations to work together in support of mutual and separate goals and for the benefit of the international cultural and documentary heritage sector.”

Some seven months after the signing of the Abraham Accords, this MOU represents the most significant institutional agreement in the field of cultural heritage.

Both the NA and the NLI serve as central institutions of national memory for their respective countries and broader publics. In recent years, both have launched expansive and diverse efforts to serve scholars and wider audiences domestically and internationally.

The document, which is valid for an initial three-year period, lays out a number of areas for collaboration, including digitization and digital sharing of holdings and research materials; professional knowledge sharing; cultural exchange such as conferences, workshops, training, study tours, and exhibition.

The NA is the largest documentation organization in the Arabian Gulf region.

David Blumberg, Chairman of the Board of Directors of the National Library of Israel, stated that he has “no doubt that the real leap forward in ensuring sustainable peace and cordial relations over time will be in the realm of cultural ties, and in the importance of respect for other cultures.”