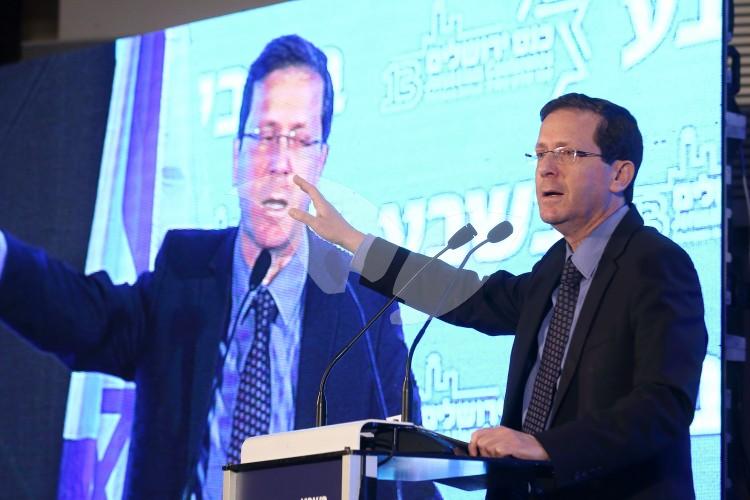 Jerusalem, 25 December, 2016 (TPS) -- A majority of Israelis and pro-Israel organizations blasted the United Nations Security Council and US President Barack Obama for Friday’s resolution condemning Israeli building in Judea and Samaria, but left-wing individuals and organizations in Israel and abroad celebrated the vote, calling it a victory over “extremism”.

Gershon Baskin, founder of the Israel-Palestine Center for Research and Information, compared the occasion to November 29, 1947 – the date the United Nations voted to partition mandatory Palestine and to establish a Jewish state and called the vote a “celebration for lovers of Israel and for democracy.

“The United States should have voted in favor (of denouncing Israel), not abstained,” Baskin added.

On the political stage, Opposition Leader Yitzhak Herzog and former Labor Party Prime Minister Ehud Barak called the vote an “unprecedented” blow to Israel (despite the fact that the Security Council has condemned Israel in the past) and called on Prime Minister Netanyahu to resign. In addition, Uri Savir, a long-time to Shimon Peres and one of the architects of the Oslo Accords, wrote on Facebook that “Obama has proven today that he is a friend of Israel and has her interest in mind, not to abandon its democratic Jewish identity. Its about peace or settlements ,democracy or occupation. A courageous choice.”

Left-wing organizations in Israel and abroad also welcomed the decision. In Washington, “pro-Israel, pro-peace” Street wrote on Twitter that the “resolution conveys overwhelming support of international community, including Israel’s closest friends & allies, for a 2-state solution.” Closer to home, B’tselem praised the resolution and called for additional international sanctions against israel. “The Security Council today affirmed the international consensus regarding the illegality of settlements and the harm they cause to Palestinian human rights… This is not an anti-Israel resolution. Rather, it is a balanced resolution that rejects the occupation- it does not reject Israel.

“We hope that this resolution leads to additional international steps – in favor of the future for Israelis and Palestinians, against the occupation,” Btselem wrote.

Peace Now added “Today the world has said yes to Israel and no to the settlements. While PM Netanyahu is harming the Zionist vision by expanding settlements and promoting the legalization law, the United Nations Security Council resolution supports a Jewish and democratic Israel. The global consensus shown today regarding the two state solution is essential for the future of both Israelis and Palestinians. The Israeli government must embrace this resolution instead of giving in to extremists.”