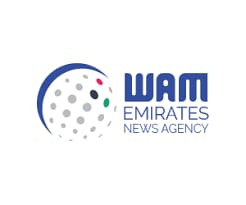 In his message, the Israeli President expressed appreciation for the efforts made to sign the historic peace accord, paving the way for a new era in the ties between the two countries. President Rivlin extended an invitation to His Highness Sheikh Mohamed bin Zayed to visit Israel.

In his reply, His Highness Sheikh Mohamed thanked President Rivlin for his positive and constructive stance. He also expressed the UAE’s appreciation for the cooperation that led to the historic peace accord, which is poised to contribute to regional stability. He also extended an invitation to the Israeli President to visit the UAE.