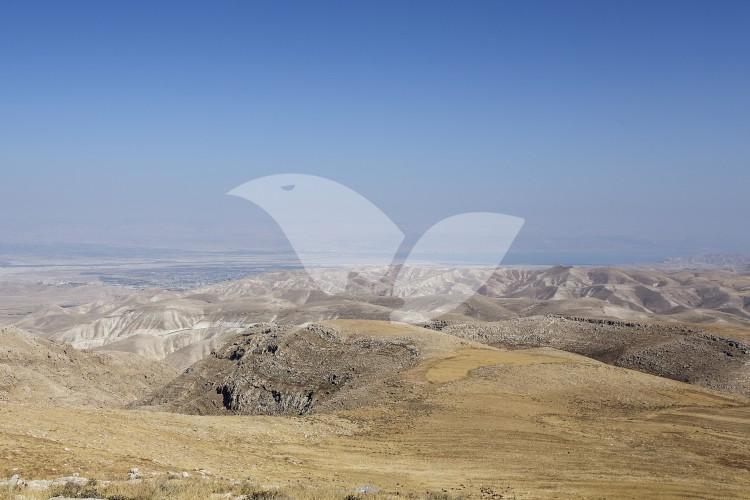 Netanyahu touched on Israel’s leadership in adhering to the environmental principle of sustainability, notably regarding water usage. As a country with a very small amount of resourceful water, Israel’s advancement in this sector has been critical.

“We are a world leader in making the use of water more efficient, and therefore more energy efficient,” Netanyahu said. “Israel is the number one recycler of water in the world and has the highest ratio of water efficiency in the world (70 to 80 percent).”

Approximately half of Israel’s irrigated water is reported to come from recycled wastewater. More recently, Israel has worked to maintain its techniques in water efficiency by using water desalinization plants. Earlier this year, Israel’s Water Authority said that Israel has a sufficient number of desalinization plants for the next decade despite experiencing a significant drought in 2014.

Netanyahu also spoke of Israel’s unique and unprecedented accomplishments in agriculture despite its southern desert region (the Negev) comprising more than half of the country’s territory.

“We’re also developing state of the art techniques to increase crop yields and to make desert agriculture possible,” Netanyahu added. Unique methods like drip irrigation have allowed the Negev desert region to reach milestones in agriculture among which include producing 3 to 4 times the yield of tomatoes in other parts of the world.

Netanyahu also spoke of Israel’s leading role in seeking alternative energy sources and in particular, solar energy. Having a powerful solar climate and a meager amount of traditional energy sources pushed Israel to specialize in the use of the sun as an energy resource.

“Israel is developing what I can call a smart energy grid, and that includes using residential housing, not merely as a consumer of energy, but as individual plants producing energy,” Netanyahu said. “This is truly the wave of the future.”

The installation of solar heating and energy systems is a very routine and common practice throughout Israel. This past summer, Israel demonstrated a continued commitment to developing a “smart energy grid” when it announced a NIS 4 billion project to build a new major thermo-solar power plant in the Negev.

Towards the end of his speech, Netanyahu emphasized the general need to optimize the use of the world’s resources and pointed to Israel as a paradigmatic example of a country taking such action. “Israel has had to optimize all its life,” Netanyahu said. “We had no material resources. We had precious water, very little water, we had to do more with less.”

“Our rainfall in the 67 years of Israel’s independence has almost halved, our population has grown ten times, our GDP per capita has grown forty times,” Netanyahu continued. “We have no water problem. We have learned to do more with less.”

This year’s Climate Change Conference is the 21st annual conference with over 190 countries participating. One of the goals of this year’s conference is to achieve a globally binding agreement in stopping the upward trend in global temperatures.