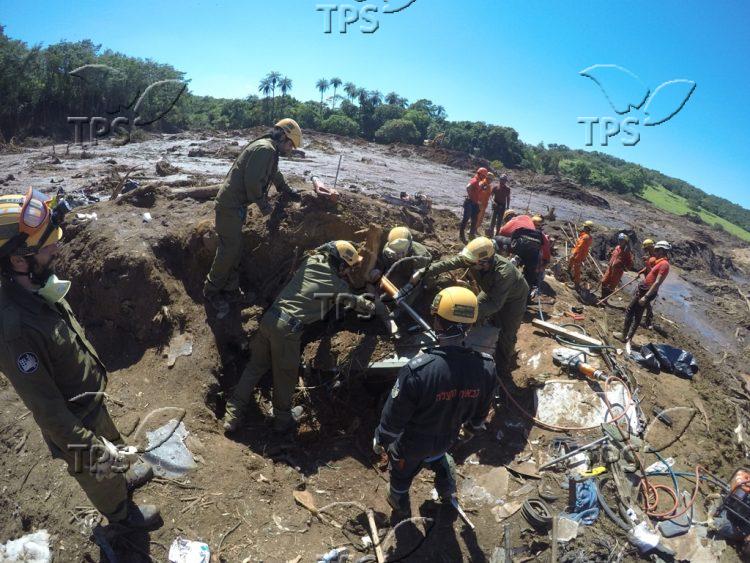 WATCH: The Israeli Firefighters’ Special Unit in Brazil – The Inside Story

Jerusalem, 19 February, 2019 (TPS) -- On January 25th, a dam in south-east Brazil collapsed, releasing a flood of mud that buried people and buildings.

At least 150 people died in the tragedy, while others still remain missing.

On January, 28th Israel’s emergency aid delegation arrived in Brazil to assist with the efforts to search for and rescue of the victims.

Operating around the clock, the Israeli teams worked to locate survivors and recover the bodies of the victims.
This is the firefighters’ special unit’s story.