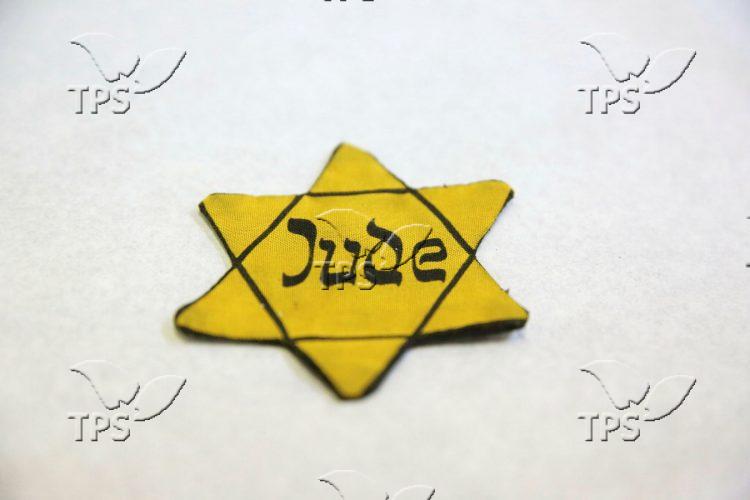 Yad Vashem, Israel’s Jerusalem-based Holocaust memorial, is “profoundly concerned” regarding the recent verdict rendered by the Polish court against researchers of the Holocaust Professor Barbara Engelking and Professor Jan Grabowski, and again stressed the “importance of academic freedom in comprehensive historical research.”

A court in Warsaw ordered on Tuesday Engelking and Grabowski to apologize to a woman who claimed her deceased uncle had been slandered in Night Without End, a historical work they authored, in which they suggested that suggested he helped kill Jews during the Holocaust.

Yad Vashem “acknowledges the court’s verdict, but remains deeply disturbed by its implications.”

“Any attempt to limit academic and public discourse through political or legal pressure is unacceptable and constitutes a substantive blow to academic freedom,” it warned.

“Historical research must reflect the complex reality that existed in a given period, grounded in the scrupulous analysis of a body of existing documentation, as was done in this thorough book by the researchers,” it stated.

Yad Vashem “knows and respects the professional work of the scholars and moreover will publish the English edition of their book.  As with all research, this volume about the fate of Jews during the Holocaust is part of an ongoing discussion and as such is subject to critique in academia, but not in courts.”

As a general point, Yad Vashem noted that “the existing diverse documentation, along with many decades of historical research, shows that under the draconian Nazi German occupation of Poland and despite the widespread suffering of the Polish people under that occupation, there were Poles who were actively involved in the persecution of the Jews and in their murder.”

“The prosecution of researchers and journalists who deal with these issues, instead of pursuing academic discussion as is the norm throughout the world,  constitutes a real threat to academic and press freedom,” Yad Vashem said.

According to Polish law, it is a criminal offense to “defame Poland” by accusing the Poles of complicity in Nazi crimes during World War II.

The current Polish government is working hard to portray Poland as a victim of the Nazis, and not an accomplice.

Yad Vashem “will continue to be committed to the research of the Holocaust and to provide opportunities and conditions for researchers and educators from Israel and around the world to confront the complex truth of the Holocaust period without limitations, not only regarding Poland but for all of the countries where the Holocaust took place,” it vowed.

Poland’s attempt at historical revisionism has caused a diplomatic rift between Israel and Poland.