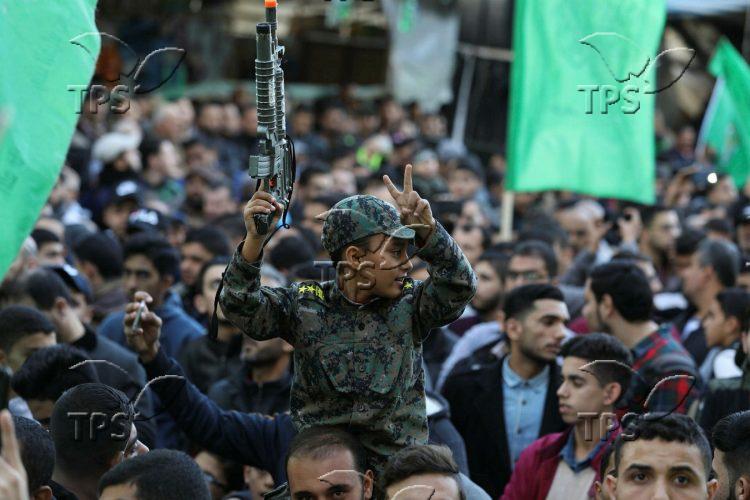 Jerusalem, 15 December, 2019 (TPS) -- Thousands attended a rally in Gaza City celebrating the 32nd anniversary of the founding of the Hamas terror organization.

Hamas was founded in 1987, soon after the First Intifada broke out. Hamas is an offshoot of the Egyptian Muslim Brotherhood, and has vowed to destroy Israel.

Hamas is a designated terrorist organization in many countries, including Israel, the US and the European Union.