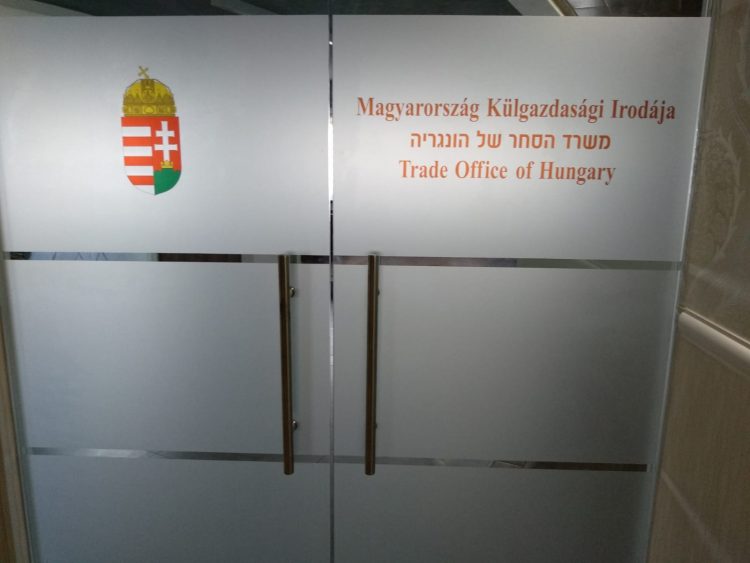 Hungary held a dedication ceremony for its new diplomatic trade mission in Jerusalem.

The diplomatic trade mission will be a branch of the Hungarian Embassy in Tel Aviv.

Prime Minister Benjamin Netanyahu and Hungarian Foreign Minister Peter Szijjarto participated in the Tuesday ceremony during which they cut the ribbon at the entrance and jointly unveiled the plaque.

“This is a very exciting moment for us because it’s the first European diplomatic mission opened in Jerusalem in many decades and three Hungarian diplomats are going to be assigned to this office for trade purposes. That’s important for trade, for diplomacy and for the move that Hungary is leading right now to change the attitude in Europe towards Jerusalem,” Netanyahu stated.

“There’s a plot waiting for you right next to the American embassy,” he told the Hungarians.