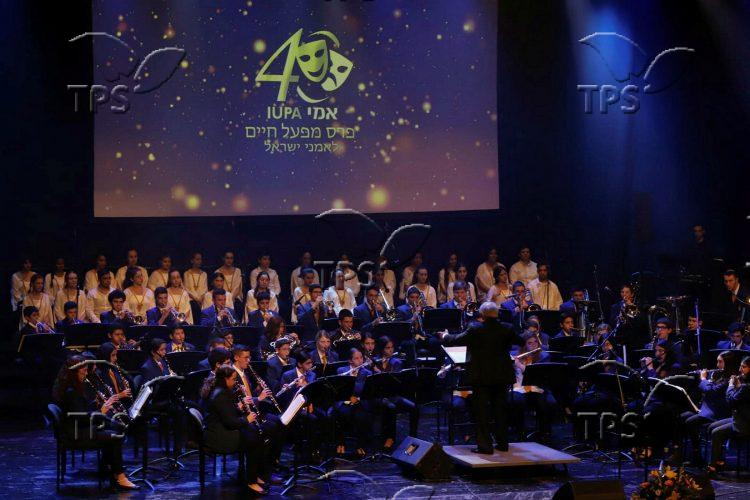 The Israeli Union for Performing Artists (IUPA) on Tuesday presented life achievement awards in a ceremony at the Hall of Culture in Petah Tikva.

The ceremony was accompanied by the Petah Tikvah city orchestra, and marked the 40th anniversary of the IUPA.