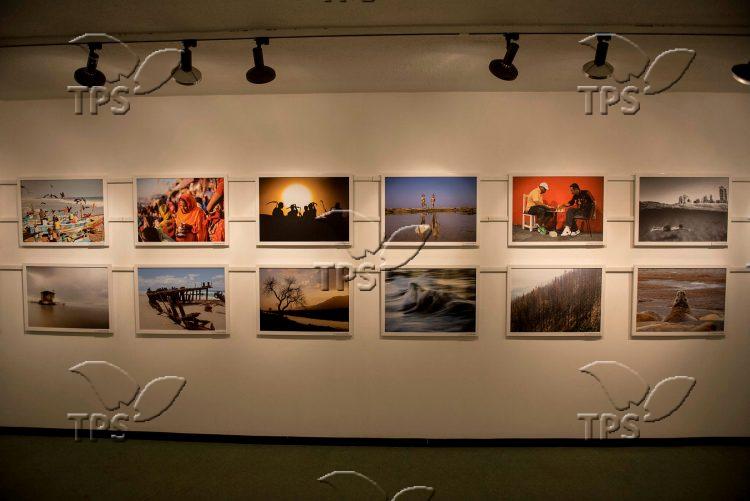 Members of the IDF’s Shayetet 13, the naval commandos, showed their artistic capacities in a new a photography exhibit titled “Through the Bat’s Lens” featured in Tel Aviv’s Farag Gallery.

The navy frogmen, the equivalent of the US’ Navy SEALs and Britain’s Special Boat Service, are known in Israel as the bat-men, after their unique insignia and the unit’s motto: “As the bat emerges from the darkness, as the blade cuts through in silence, as the grenade explodes in rage.”