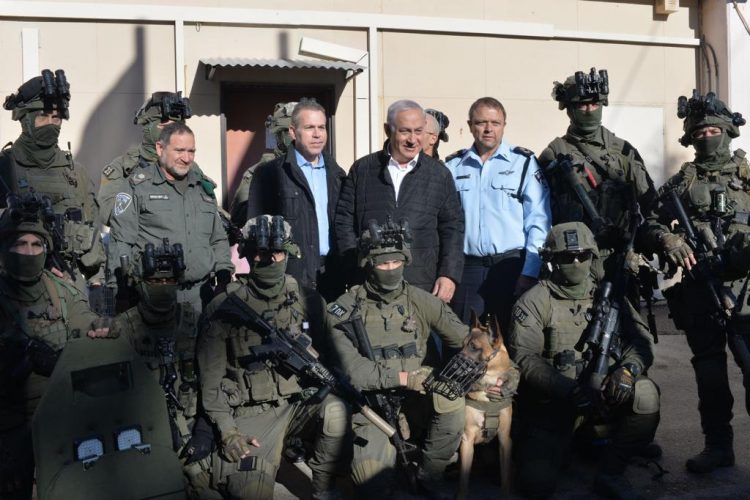 “This combination of its fighters with ISA personnel, who provide praiseworthy intelligence, gives us the best counter-terrorism unit in the world. All countries come here and ask us ‘Bring them to us that we may learn from them’,” Netanyahu stated.

“The citizens of Israel need to know that whoever attacked or murdered an Israeli citizen in the past year was either eliminated or apprehended. This is an unparalleled achievement in the world and it is because of these people and their daring, heroism, creativity and commitment. On behalf of the entire nation, I say – we take our hats off. Well done! Every enemy of Israel knows that Israel’s arm will reach him, via the fighters of the Special Anti-Terror Unit and the ISA,” he added.