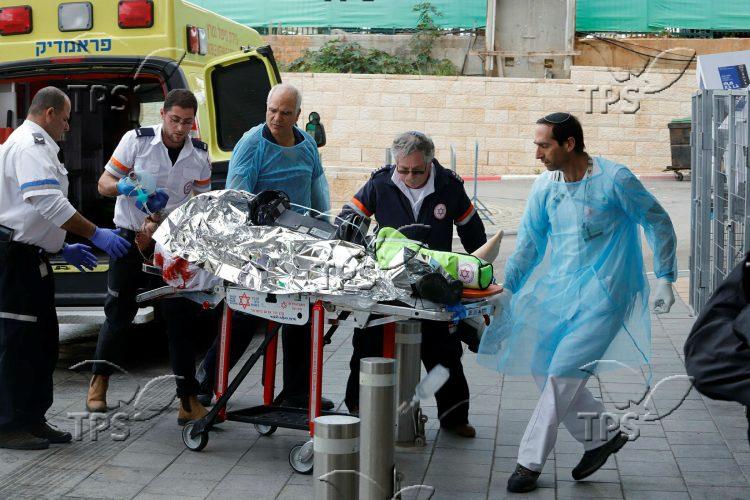 PHOTOS: Scenes of the Terror Attacks in Samaria

An Arab terrorist carried out a terror attack at several locations in Samaria on Sunday, during which he murdered an Israeli, critically wounded another and moderately wounded a third.

The terrorist stabbed an IDF soldier at the Ariel junction, stole his weapon, fired at civilians, got into a car he high jacked, drove to the Gitai Avisar Junction, and fired at Israelis at a bus station.

IDF forces have launched a broad manhunt for the terrorist.