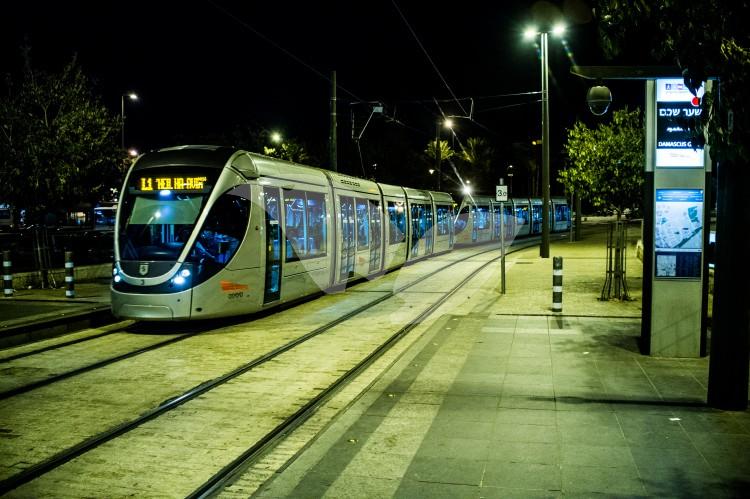 Jerusalem, 18 April, 2021 (TPS) -- A Jerusalem court on Friday extended by four days the remand of an Arab suspected of the involvement in an anti-Semitic attack on an ultra-Orthodox Jew on the light rail in Jerusalem on Thursday, on Israel’s Independence Day.

The suspect, Muhammad Rajabi, 18 from Jerusalem, documented and uploaded to social media a clip of the attack in which another Arab walks over to an ultra-Orthodox 14-year-old boy sitting on the train and violently slaps him in the face for no apparent reason, and then flees. The clip is accompanied by music.

Other similar anti-Semitic attacks that were recorded and uploaded to social media occurred over the weekend in Jerusalem. In one such clip, an ultra-Orthodox Jew is seen being attacked by dozens of stone-throwing Arabs at the Damascus Gate area at the entrance to Jerusalem’s Old City.

This new trend, dubbed Tik-Tok terrorsim, is developing in tandem with the Muslim month of Ramadan.