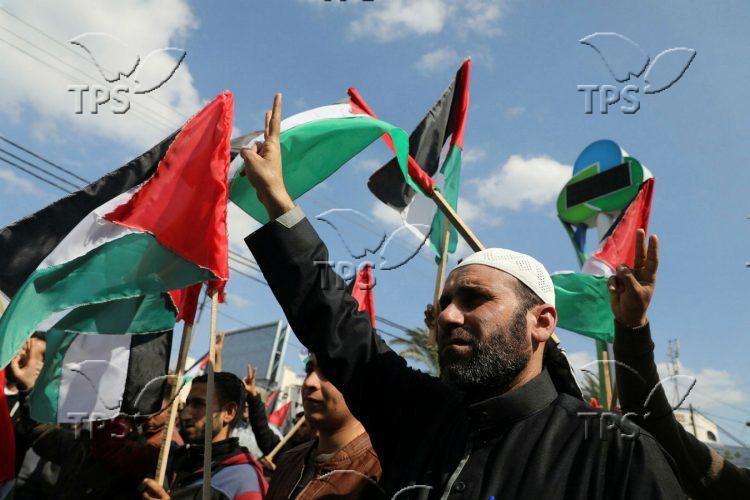 Jerusalem, 12 July, 2021 (TPS) -- The ministerial committee on national security affairs approved on Sunday the report submitted by Defense Minister Benny Gantz on freezing the funds transferred by the Palestinian Authority (PA) to terrorists and their families.

According to the report, which was prepared by the Defense Ministry Economic Counter-Terrorism Staff, the Palestinian Authority transferred NIS 597 million in indirect support of terrorism in 2020. Israel views these stipends to terrorists and their families as an incentive to carry out terror attacks.

Pursuant to the approval of the report, these funds will be frozen on a monthly basis out of the payments that Israel transfers to the PA.

In July 2018, the Knesset passed a law requiring the government to deduct the amount of money that the PA gives to terrorists and their families from the taxes Israel collects for the PA.

According to the law, at the end of every year, the Defense Minister is required to present the security cabinet with a report detailing the sums the PA provided to terrorists over the course of the year. Once the report is approved by the security cabinet, that sum is deducted from the sums Israel transfers to the PA in the following year.

This is the fourth time the Israeli government has approved the move, at a total of about NIS 2 billion.

In response, Chairman of the Detainees and Ex-Detainees Affairs Commission Qadri Abu Baker slammed Israel’s decision as “a crime that reeked of racism and piracy.”

He stressed that “such racist measures and the policy of robbing a portion of the PA tax revenues will only increase the Palestinian leadership and people’s determination to serve those who struggled to protect their land from the ugly occupation that practices all forms of racism against the Palestinian people and their land.”

The PA paid more than half a billion shekels in salaries to terrorists in 2020, about 3.25% of its annual budget, a report by Palestinian Media Watch (PMW) shows.

Analysis of the PA’s budget by PMW has found that the payments, totaling at least 512 million shekels ($156,280,000), were rolled into the budget for “PLO institutions.”

In addition, the PA paid hundreds of millions of shekels in rewards to wounded terrorists and the families of terrorists killed during attacks and in clashes with Israeli forces.