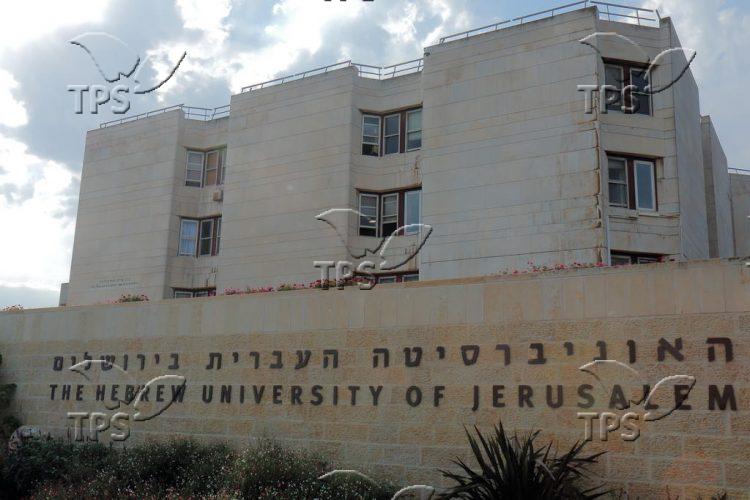 She has conducted a lot of research on the numerous forms of violence and abuse that has been influenced upon Palestinian women and girls. She is also on the board of the New Israel Fund and has collaborated with Israelis on campaigns to accomplish peace and justice on both sides.

Shalhoub-Kevorkian has been very outspoken about the Israel-Palestine conflict and was criticized in 2019 for accusing Israel of exploiting and murdering Palestinian children to promote arms sales.

Said’s Palestine, the virtual event hosted by UCHRI, was a “discussion of contemporary conditions in Palestine through the terms of analysis Edward Said’s corpus of work offers us.”

Shalhoub-Kevorkian was one of five guest speakers at the event and said Israel always kills Palestinian civilians whenever they refuse and resist.

“We see that our children became a political capital in the hands of the state, to further unchild them, arrest them and kill (them), and govern their hopes,” she said.

According to Im Tirtzu, she also accused Israel of caging Palestinians in Gaza and killing them through the militarization and Judaization of Jerusalem and the Old City, Sheikh Jarrah, Silwan and Wadi Yasul.

Shalhoub-Kevorkian said during the event that murder, ethnic cleansing and oppression are strategies of Zionism.

“It invades our everydayness, on the way to school for kids, during birth for women, during funerals, through home evictions and demolitions, to ethnically cleanse,” she said.

She urged and promoted global action against Israel at the conclusion of her speech.

“We see it in Kashmir when they are supporting us,” she said. But we really need much more in order to not continue the Nakba [lit. the catastrophe] the way it is now.”

Matan Peleg, CEO of IM Tirtzu, said it’s a disgrace that this professor’s salary is paid for by the Israeli taxpayer and takes advantage of her position at Hebrew University to slander Israel and fuel the fires of the Boycott, Divestment, Sanctions (BDS) movement.

“If she thinks Israel is so bad, she is welcome to renounce her Israeli citizenship and go live under the Palestinian Authority or Hamas,” Peleg said. “She won’t be missed.”