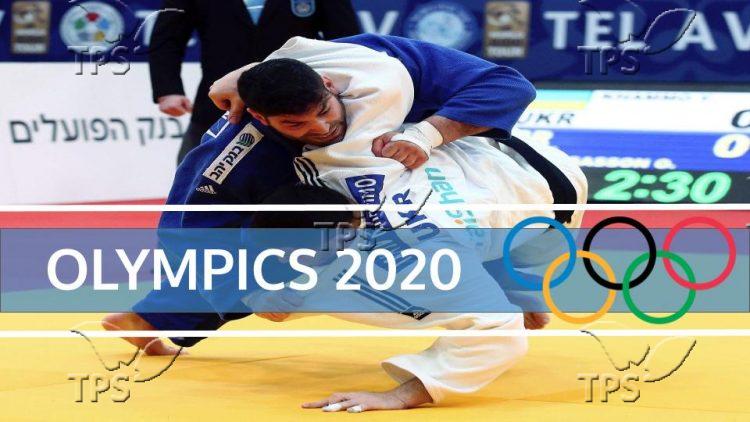 Jerusalem, 23 July, 2021 (TPS) -- Israel’s sports fans are ecstatic as about 90 athletes from 21 different types of sports are representing the Jewish state in the Tokyo Olympic Games in the summer of 2021, including Israel’s first-ever Olympic equestrian team.

The Israeli teams have expectations of appearing in 10 finals and winning two to three medals, including a medal in a new branch in which Israel has yet to achieve an Olympic medal.

An Israeli baseball team will compete in the games for the first time since the appearance of the Israeli national football team in Montreal in 1976.

The Israeli delegation consists of 36 female and 54 male athletes.

The competition branch in which Israel has the largest number of athletes is swimming with 14 to 16 athletes, followed by judo with 12 athletes, athletics with 9 participants, and gymnastics with 9 athletes.

The Israeli delegation includes athletes in new disciplines, including horseback riding and surfing.

High hopes are being held for rhythmic gymnast Linoy Ashram, who won the Gold in the all-around,  and in the finals, she took the gold in all four apparatuses at the Grand Prix Israel.

Similarly, five out of Israel’s nine Olympic medals are in Judo, and there are high hopes for medals in this branch as well.

The delegation is headed by Gili Lustig, CEO of the Israel Olympic Committee.

This is the first time that the Olympic Games have been postponed and rescheduled, rather than canceled.

Despite being rescheduled for 2021, the event retains the Tokyo 2020 name for marketing and branding purposes.