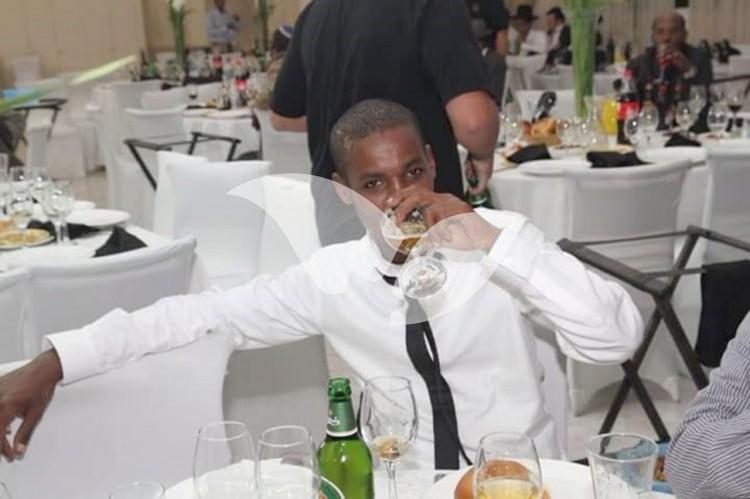 Jerusalem, 7 June, 2021 (TPS) -- The clip that the Hamas terror organization released allegedly of an Israeli held in its custody is “a cheap and transparent manipulation” and a sign of its distress, a senior Israeli official said.

Al-Jazeera aired on Sunday a clip released by Hamas of “a captured Israeli soldier.” Hamas claims that it is Avera Mengistu, an Israeli with mental health issues who willingly crossed the border into the Gaza Strip several years ago and has since been held by the terror organization.

In the recording, a voice is heard saying: “I am an Israeli soldier in captivity of Izz ad-Din al-Qassam. I hope that the State of Israel still exists. Well, I wonder again if the leaders of the country think about the captured soldiers, take care of them and are working for their release. I die every day anew. I hope to be with the family soon. Please save me.”

Responding to the clip, Yaron Bloom, coordinator of the captives and missing persons for Israel, said that “Hamas is in distress after the severe blows it received in Operation Guardian of the Walls and is attempting a cheap and transparent manipulation.”

“Israel is well aware of the plight of Hadar Goldin and Oron Shaul and of the two civilians Avera Mengistu and Hisham a-Sayed who crossed the border alive. The State of Israel will continue to act with determination and responsibility for the return of sons and citizens,” he said.

The security system is checking to see if the recording is reliable and authentic. Mengistu’s mother said it was not her son’s voice in the clip.

Israel and Hamas are currently negotiating a long-term ceasefire after 11 days of intense warfare during Operation Guardian of the Walls. The negotiations include a possible exchange of prisoners.

The remains of IDF soldiers Lt. Hadar Goldin and Staff Sgt. Oron Shaul, who were killed during Operation Protective Edge in Gaza in 2014, are thought to be held by Hamas.

Hamas is also holding Israeli citizens Avera Mengistu and Hisham al-Sayed who crossed the border into Gaza several years ago.