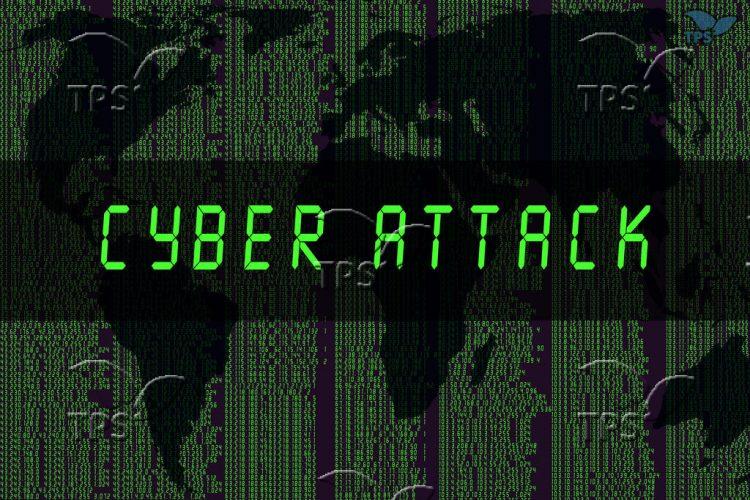 Israeli Cyber Companies Set New Record with $1.5 B. in Investments in 90 Days

Jerusalem, 4 April, 2021 (TPS) -- Israeli cyber companies broke an all-time record and concluded the first quarter of 2021 during with start-ups in the industry raising a total of $1.5 billion in 17 different transactions.

The volume of investments made in Israeli cyber companies is second place in the world in the distribution of investments, after the US.

These performances are a continuation of a trend after peaking in 2020, during which investments reached $2.9 billion in all four quarters and accounted for 31% of all cyber investments in the world.

One can further see the extraordinary achievements of Israel’s cyber industry if the industry is measured by unicorn companies, private companies that has reached a value of over a billion dollars.

Some 50% of all unicorn cyber companies in the world are in Israel. Israel has 11 such companies, the US has eight, China has one, Ireland has one, and Switzerland has one.

Capital raising rounds of $100 and $200 million and valuations of $1 billion became routine in the past quarter. One of the largest acquisitions in the first quarter of this year is Orca Security.

“It is true that looking from the side, the focused and multiple investment in the Israeli cyber industry seems unreasonable compared to other high-tech industries. We see many companies suddenly receiving a value of over a billion, but market analysis shows that a value of over $1 billion for cyber companies is often underestimated,” says Gil Garon, one of the founders of Orca Security.

“Israeli entrepreneurs have begun to build larger companies and for emerging markets, and for example, the cloud security market in which we operate will roll in about $11 billion within three years. The combination creates more investments in Israeli cyber because the potential is enormous. We see maturation in the industry through experienced Israeli players. They know how to choose the right market to operate in, understand its potential and produce the next giants in diverse fields in the cyber industry,” he explained.

“Foreign investors also understand this and you can see that there are large international funds that in the last two years have started investing in Israeli cyber or increased activity. Israel has an excellent reputation in the cyber field in the world and it encourages foreign investment, which does not exist in every sector in the field of technology,” he added.

“The intense investment we are seeing is a direct result of the damages and risks that result from a lack of protection. We saw last quarter the highest ransom demand ever, of $50 million as a result of an attack on computer maker Acer,” said Guardicore CEO Pavel Gurevich.

“Israeli cyber is becoming a success story on a global scale because Israeli-global companies are able to bring the security solution needed to a market with a huge sales volume. It makes investors understand the potential and desire to invest early in an industry that produces successful companies,” Gurevich adds.

Israel is considered a global leader in the cybersecurity business, and approximately 25 percent of all global investments in cybersecurity go to Israel.

Israel has developed advanced security protocols, as cyber-attacks on Israel have risen exponentially in the past several years, reaching up to two million attacks against crucial Israeli infrastructure on a daily basis.

Israel’s rise as one of the world’s leaders in cybersecurity has been boosted by cooperation between the military, government, education and private sectors, a level of partnership unmatched in the Western world.