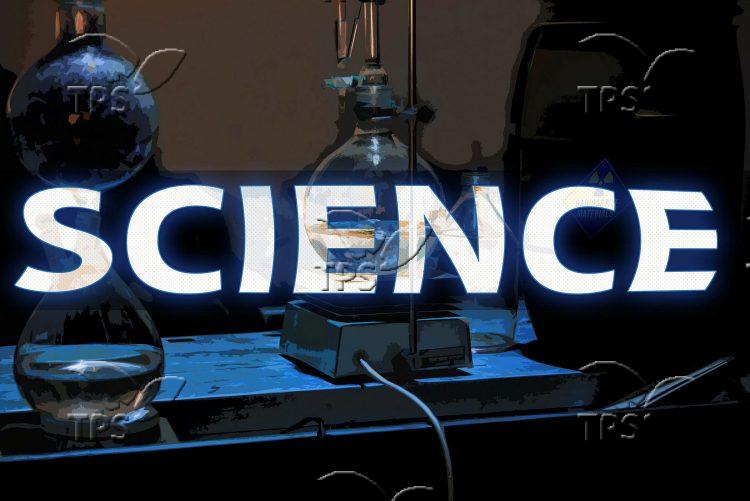 Jerusalem, 5 August, 2021 (TPS) -- A new study from Tel Aviv University discovered changes in healthy lung tissue which indicate preparation to receive metastases, a finding that may enable preventive diagnosis and prophylactic treatment before the appearance of lethal metastases.

The changes were identified in the area known as “the micro-environment” of the tumor, and specifically in connective tissue known as fibroblasts.

Researchers say that these changes in the tissues are an early sign for the possible development of disseminated cancerous cells – metastases. Understanding the metastatic process and its diagnosis at such an early stage may lead to life-saving prophylactic treatment, they say.

The study was led by Prof. Neta Erez, Chair of the Dept. of Pathology at the Sackler Faculty of Medicine, along with the research team of her laboratory, Dr. Ophir Shani and Dr. Yael Raz.

The researchers explained that in many types of cancers, among them breast cancer, patients do not necessarily die from the primary tumor. In the end, the main cause of mortality is metastases, which arrive at the essential organs and proliferate there. Metastases may appear after several years even in patients who have undergone all the treatments offered, including surgical removal of the primary tumor, subsequent chemotherapy and radiation intended to destroy any residual tumor.

Methods used for follow-up today locate metastases only when they are quite large – when the disease is at an advanced stage, and medicine does not have curative solutions.

For this reason, Prof. Erez’s research group is investigating the ‘black box’ – the time period between apparent recovery and the appearance of metastases, for the purpose of understanding the metastatic process and identifying it in its early stages.

Their research in the last years has revealed that designated tissues, in organs where the metastases are set to arrive, ‘prepare the area’ for reception and produce a hospitable environment for them, a long time before the appearance of the metastases themselves.

In the present study, the research team searched for signs of these changes, which may be used in the future to identify the start of the process. The researchers focused on connective tissue cells known as fibroblasts which are found in the lungs among other places.

Erez explained that “in a normal situation, fibroblasts play a central role in healing wounds and injury to the lungs, but recent studies revealed that cancer is successful in recruiting them and causing them to produce a supportive environment for it. Within the framework of the present study, we performed sequencing of all the genes which are expressed (transcriptome sequencing) in fibroblasts taken from the lungs of mice in a model of breast cancer metastasis.”

The researchers compared the sequencing results sampled from healthy lungs, from lungs with micro-metastases, very small metastases which cannot be identified using existing clinical tools, and from lungs with large metastases, in a state of advanced disease.

Based on the changes identified from stage to stage, researchers have succeeded, for the first time, in characterizing the process occurring in the micro-environment of the metastases, already in the early stages of preparation of the area for its reception.

In addition, they specifically identified the proteins that initiate the ‘rewiring’ processes in fibroblasts and discovered that one of the central proteins in the process is MYC – known as a central driver in accelerating the division of cancerous cells. This study revealed that MYC also plays an important role in the changes occurring in fibroblasts towards the reception of the metastases.

Erez said she believes that in the future, the findings can aid in the identification of the metastatic process even before the disseminated cancer cells thrive and colonize the metastatic organ, with the purpose of providing prophylactic treatment.

“Such treatment, which will prevent the development of metastases, may save the lives of millions of people, worldwide,” she concluded.