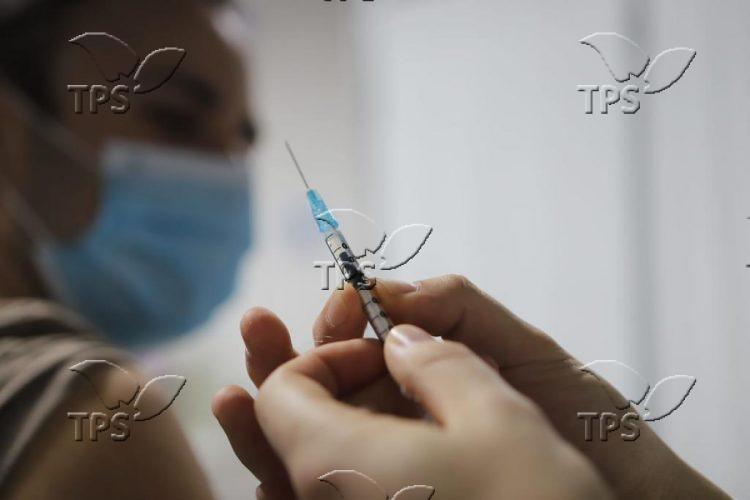 Photo by Eitan Elhadez-Barak/TPS on 1 February, 2021

The analysis, conducted by the Clalit Health HMO, also showed a 92% drop in severe disease in those who received the vaccine.

The research compared 600,000 fully vaccinated Israelis who were at least seven days after receiving the second shot with 600,000 who were not inoculated.

Vaccine efficacy is maintained in all age groups, including those aged 70 and older, an age group in which vaccine efficacy could not be evaluated in clinical trials due to its limited scope.

“These results are the first in a series of research results that complement the Clalit Research Institute to evaluating vaccine efficacy in various Groups and scenarios,” explained Prof. Ran Balicer, Director of the Clalit Research Institute. “It is unequivocal that the Pfizer vaccine is very effective in real life one week after the second dose, just as found in the clinical study.”

Over 3,905,100 Israelis have received the first dose of the Pfizer-developed COVID-19 vaccine, some 43.4% of the population.

Almost two and a half million Israelis have received the second dose, about 27.5%.

The University of Oxford’s Our World in Data tracker, a global, aggregated database on COVID-19, showed Israel was the fastest country in vaccinating its population.

On a scale of the number of COVID-19 vaccination doses administered per 100 people within a given population, Israel came in first with 1.28, followed by the United Arab Emirates with 1.16, and Chile with 0.95.