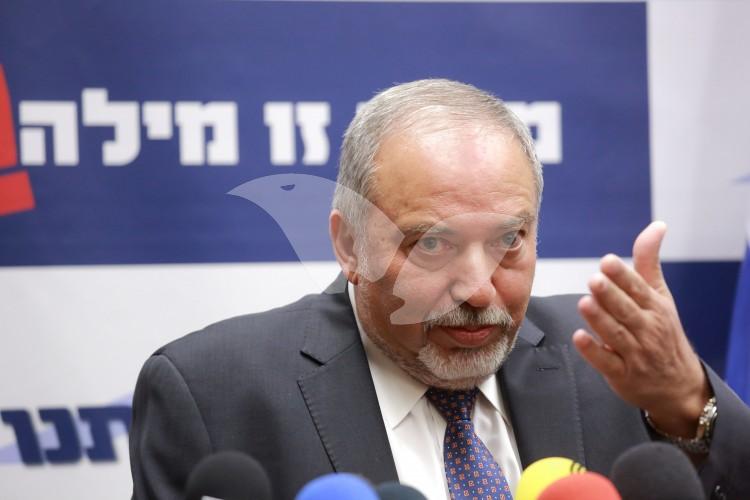 Liberman, in Moscow, Thanks Russia for ‘Understanding’ Israel Security Needs

Jerusalem, 31 May, 2018 (TPS) -- Defense Minister Avigdor Liberman thanked Russia Thursday for “understanding” Israel’s defense needs and said the two sides would continue an ongoing dialogue over the situation in Syria.

Speaking to Russian counterpart Sergei Shoigu during a state visit to Moscow, Liberman said “Israel greatly respects Russia’s understanding of our security needs, especially with the situation on our northern border. It is important to continue our dialogue and to keep the lines of communication open between the IDF and Russia.”

Russia is widely believed to have agreed not to interfere with Israeli military action taken against  Iranian forces and Iranian-backed Hezbollah fighters in Syria.

On the other hand, however, Russia’s support for Iran’s role in ending the civil war in Syria has long been a point of concern for Liberman and Prime Minister Binyamin Netanyahu. Russian President Vladimir Putin raised eyebrows in April when he attended a summit to discuss post-war Syria with Iranian President Hassan Rouhani and Turkish President Recep Tayyip Erdoğan in Ankara, Turkey, without the United States, Israel or NATO powers presence.

On the whole, however, both Liberman and Netanyahu appear to view Moscow as an ally in Syria. Earlier this month, Netanyahu spent several hours with Putin during a full-day visit to Moscow, saying after the meeting that “I told President Putin that it is our right and indeed our duty to take any steps required for to safeguard our security interests,” reportedly with Putin’s agreement.

More recently, Foreign Minister Sergei Lavrov indicated this week that Russia believes that Iranian forces should be kept at a distance from the Syria-Israel border in the aftermath of the Syrian civil war.