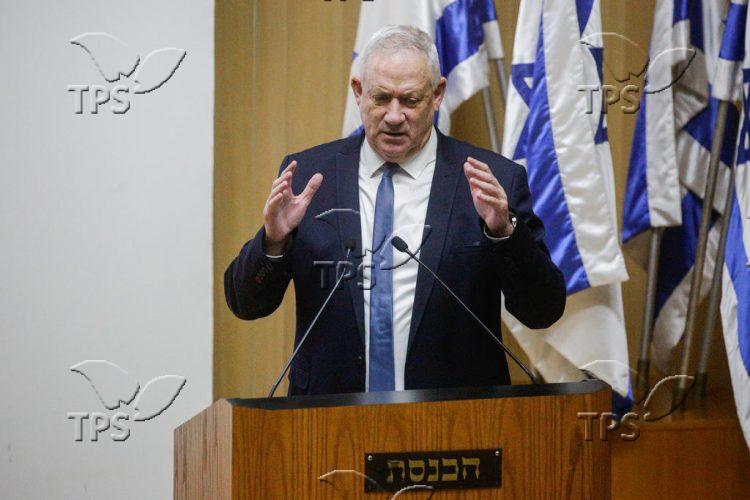 Ministry of Defense Grants Legal Status to 4,000 Arabs Living in Judea and Samaria

Jerusalem, 19 October, 2021 (TPS) -- Israel has officially recognized the legal status of 4,000 Arabs living in Judea and Samaria, the first time the state has done so in a decade.

The recognition is an Israeli gesture to Palestinian Authority (PA) head Mahmoud Abbas.

The Ministry of Defense announced Tuesday that following the directive of Defense Minister Benny Gantz to “promote civil and economic measures in Judea and Samaria,” and following a staff meeting held at the IDF’s Coordinator of Government Activities in the Territories (COGAT), it approved the registration of some 4,000 Arabs in the PA’s Population Registry.

As per the accords signed by Israel and the PA, such registration requires Israel’s approval.

COGAT commander Maj. Gen. Rassan Aliyan informed PA representatives on Tuesday that 1,200 such applications of “undocumented” Arabs living in Judea and Samaria were approved, and they are can now register as PA residents.

Such registration enables them a recognized legal status, the ability to obtain work permits, travel, and perform other legal-related tasks.

In addition, 2,800 Arabs who were registered as residents of the Gaza Strip and who fled the area before 2007, when Hamas took control of the Strip, can register in the PA Population Registry as PA residents living in Judea and Samaria.

COGAT emphasized that all the approved applications were done due to humanitarian considerations and that each application was subjected to the approval of the relevant security bodies in Israel.

In all cases, the applications were submitted by Arabs who have been living in Judea and Samaria for many years. Permits for registration will be given to Arabs residing in the territories of the Palestinian Authority only. Those living abroad will not be allowed to register.