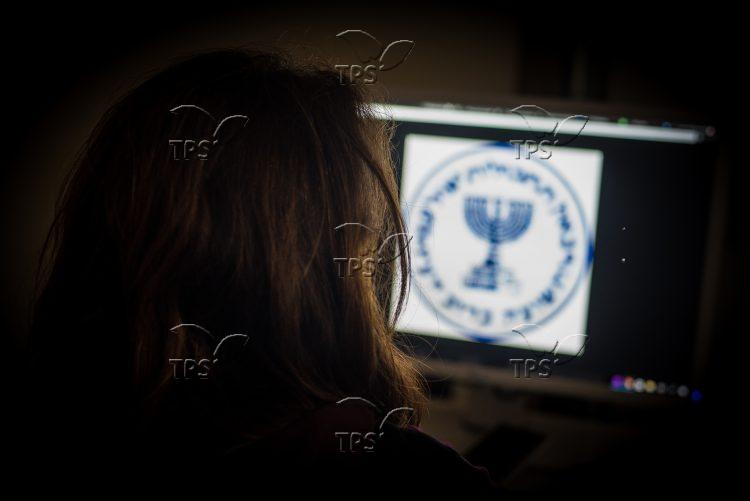 Jerusalem, 31 October, 2018 (TPS) -- The Israeli Mossad Intelligence Agency reportedly tipped off Danish intelligence services about an Iranian plot to assassinate an Iranian senior opposition member, according to a report by the Israeli Public Broadcaster Kan.

The head of Denmark’s security service said on Tuesday that Iranian intelligence had allegedly attempted to carry out an attack on a man in Denmark.

The attack was planned against the leader of the Danish branch of the Arab Struggle Movement for the Liberation of Ahvaz (ASMLA), where a brutal attack was carried out in September against members of the Revolutionary Guards.

The group seeks a separate state for ethnic Arabs in a region of western Iran.

Following the revelation, Denmark recalled its ambassador from Iran on Tuesday and accused Tehran of planning to assassinate a man believe to be a member of an Arab separatist movement. Iran denied involvement.

The Iranian ambassador to Copenhagen was also summoned to the foreign ministry over the allegations.

A Norwegian citizen of Iranian background was arrested in Sweden on October 21 and was later extradited to Denmark. It’s alleged that he was seen photographing the home of the target.

On Twitter, Danish Foreign Minister Anders Samuelsen made it clear that “Denmark will respond to Iran’s attempt to harm the person. The Danish government is in contact with other European policies in order to reach an agreement on the next steps to be taken.”