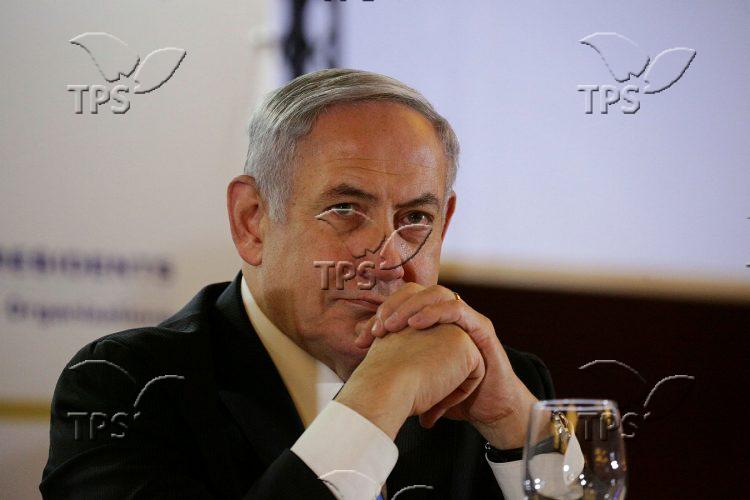 Photo by Yehonatan Valtser/TPS on 25 February, 2020

Jerusalem, 24 March, 2021 (TPS) -- The emergence of the Islamist Raam party has completely caught the political system by surprise and reconfigured the Knesset seat count after Tuesday’s elections.

Raam, an Islamist party that is unaligned with any political bloc, has found itself in the seat of the kingmaker. Its leader Mansour Abbas said his party would support any government that would meet his demands about tending to the needs of the Arab sector in Israel, and especially the fight against the crime wave from which the sector has been suffering in recent years.

“We are in no one’s pocket. We are ready to come into contact with both sides. If an offer comes, we will sit down and talk,” he said.

Raam is an anti-Zionist party and Netanyahu has previously said that he would not consider relying on it when forming a government. In 2006, the Likud sought to disqualify Raam’s elections run because it denies Israel’s Jewish and democratic character.

With the votes almost all counted, the Likud now finds itself in a situation in which it may need to rely on the support of Raam or possibly face a fifth round of elections.

Zohar said that “it is our duty to do everything, but everything, to prevent a fifth election. All the existing political options must be exhausted in order to form a government that will work for all the citizens of Israel because that is what is important for our country at the moment.”

“In the current situation, we see Mansour Abbas as a potential possibility,” he said.

However, several other members rejected this call.

“As a resident of the Gaza Strip area, I will not vote in favor of a government with a representative who does not recognize the state as Jewish and democratic and embraces terrorists and supporters of terrorism,” he said.

Following the vicious exchange of words on live TV, the Likud has prohibited its members from giving interviews on the subject.

Minister of Intelligence Eli Cohen of the Likud ruled out the possibility of relying on Raam for the formation of a government.

“It will not work ideologically,” Cohen explained. “We said that a government headed by us will sit only with those who recognize the state of Israel as a Jewish and democratic state. In practice, it will not work, nor will outside support [from Raam],” he said.

“When you form a government you need an ideological basis and common values. Therefore, I do not see the possibility of forming a government with Abbas. We have neither a common nor a practical way. I object, thinking it is unrealistic, neither ideological nor practical,” he added.

Saar “has the option to go with the Joint List, Meretz and the Labor Party, but I do not see it as realistic.”

“His second option is to go to the polls and just be erased. I offer him to put aside his ego and personal issues and form a government with us, otherwise, he will be politically erased,” he warned.

Saar finished with only 6 seats, a lot less than the initial double-digit number of seats he was predicated to gain.

Israel’s citizens will wait expectantly for the counting for the last votes, which may still effect the configuration of the seats and provide another political solution or predicament.