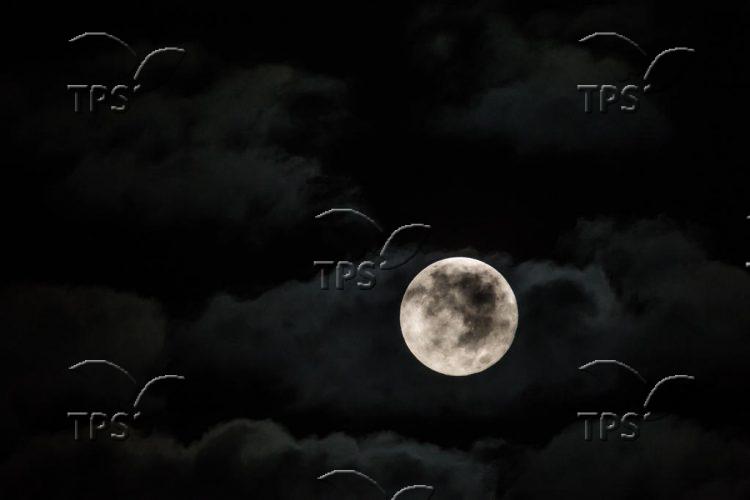 Jerusalem, 20 July, 2021 (TPS) -- Helios, an Israeli startup backed by the Israeli Space Agency (ISA) at the Ministry of Innovation, Science and Technology, will join the Japan-based ispace’s second and third missions to the lunar surface to demonstrate its technology to produce oxygen and metals in-situ.

Helios’ technology will produce oxygen from the lunar surface by means of a soil-fed reactor in addition to other various metals. The process does not require consumable materials from the earth, thus enabling colonies to “live off the land” in permanent bases far from earth.

One of the main challenges in space travel is the extraordinary cost of sending anything from the Earth to the Moon. One of the most sought-after materials is oxygen, mainly to refuel rockets and space crafts as it comprises over 70% of the propellant weight. Therefore, being able to produce oxygen on the Moon is key to sustain the expansion of humanity beyond Earth.

Jonathan Geifman, Helios’s co-founder and CEO, said the technology “is part of the value chain that enables the establishment of permanent bases away from Earth. In order not to have to endlessly transport equipment to the lunar station and causing life outside of Earth to operate under restrictive constraints, we need to look at things through the prism of infrastructure that can produce materials from natural resources.”

Japanese Ambassador to Israel Mizushima Koichi hosted a signing ceremony between the Israeli and Japanese companies to establish the initial agreement in the form of two Memorandum of Understandings (MoU), in which ispace will deliver Helios’ technology to the lunar surface on board ispace’s lander by the end of 2023 or beginning of 2024.

Ispace is building a small commercial lunar lander, which aims to provide a high-frequency, low-cost delivery service to the Moon, as well as a lunar rover for surface exploration.

Helios’ payloads, called Lunar Extractor 1 and Lunar Extractor 2, aim to demonstrate the production of oxygen and metals from the local resources. The lunar soil has over 40% oxygen by weight, locked in oxides and minerals. The Lunar Extractor -1 is designed to separate the oxygen from the soil using electrolysis. As a byproduct, the reactor will produce metal that can be cast into a mold—what could be the first artifact to be produced on the Moon in human history.

“This technological demonstration is slated to be a major step in humanity’s critical path to develop the ability to ‘live off the land’ beyond Earth,” Helios explained.