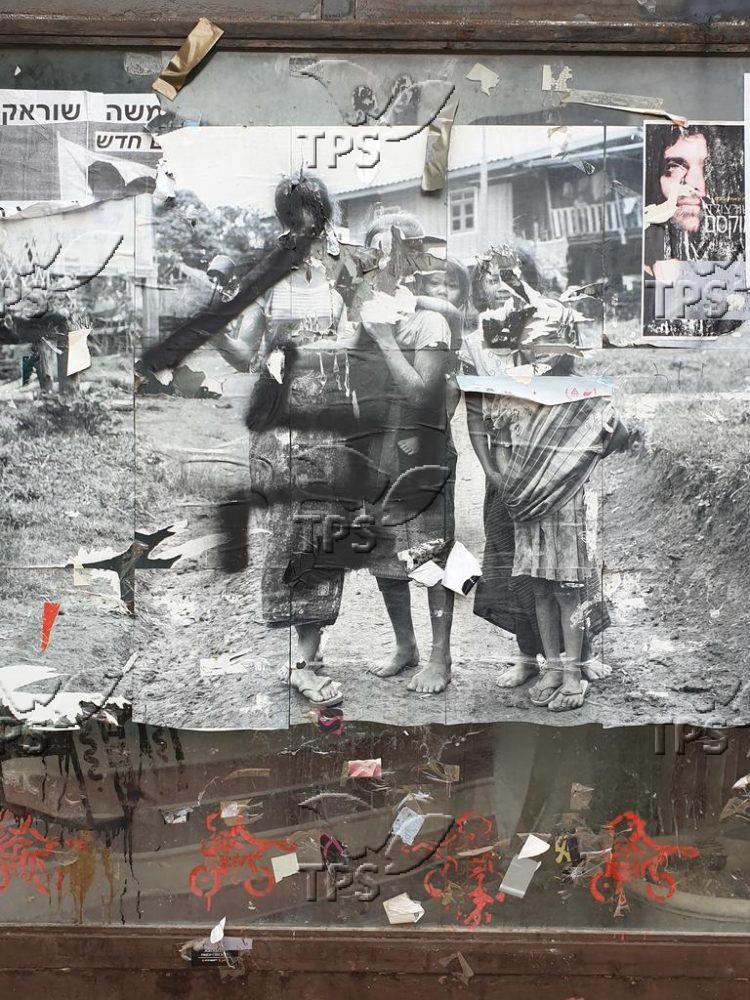 The study, led by Dr. Gabriel Weimann, a professor of communication at the University of Haifa, in conjunction with Natalie Masri, a research assistant at the IDC Herzliya’s Institute for Counter-Terrorism (ICT), discovered what they described as “a seismic increase” in anti-Semitic tropes, images and rhetoric when compared to their 2020 study.

In addition, the study also revealed a 41% increase in anti-Semitic postings and a 1,375% uptick in usernames with anti-Semitic titles, such as @holocaustwasgood or @eviljews.

The analysis reached its findings through systematic content analysis of videos, comments and usernames over a four-month period in 2021.

TikTok is one of the most rapidly growing social media platforms online and attracts mostly young people, with 41% of its 1.2 billion users between the ages of 16 and 24. The combination of popularity, exposure, and openness of TikTok is recognized by many extremist, racist, and radical groups including neo-Nazi and anti-Semites, the study explains.

“It may be easy to dismiss the platform as an innocuous forum for children who want to be creative, however, TikTok’s catering to young, impressionable and naive audiences, combined with bad-faith actors who are posting hateful content online, is something that should be taken very seriously,” stated Weimann.

Examples of anti-Semitic content include a video containing a succession of young users making Nazi salutes; another video including text that reads, “I have a solution; a final solution,” referring to the Holocaust; depictions of Jews with long, hooked noses; and many other hurtful images and texts dismissing the gravity of the Holocaust.

“These anecdotal findings suggest the need for an empirical, systematic, and objective study of TikTok’s use for anti-Semitic propaganda, incitement, and hate, the study suggested,” the researchers noted.

The content found “demonstrated explicit depictions” of anti-Semitism according to the International Holocaust Remembrance Alliance (IHRA) working definition of the term.

The study further noted concern that TikTok recently updated its terms of service in October 2020 ostensibly to thwart hateful content, but those measures have yet to yield positive results.

Even when the platform attempted to educate the public about anti-Semitism on Holocaust Memorial Day by populating the platform with educational videos, the initiative backfired. A video by Jewish British television personality and barrister, Robert Rinder, for instance, was inundated with anti-Semitic sentiments alleging the Holocaust never happened at all or, if it did, the Jews deserved it.

“I am not sure they did enough in terms of monitoring and removing all hate speech,” Weimann continued. “They certainly should apply their own Terms of Use and they’re failing to do so properly. Moreover, their algorithm just promotes hate by sending such messages to those who expressed interest, sending a user down a rabbit hole of hatred.”

The study concluded that findings “come during growing calls for tighter and stiffer regulation of social media. TikTok claims on its homepage that it is ‘raw, real, and without boundaries.’ But the lack of boundaries combined with the growing success of this platform, make it an ideal virtual home for hate speech and extremist content.”

“The anti-Semitism elucidated by this important research must be stopped in its tracks. Social media sites, such as TikTok have a responsibility not to enable this spewing of hatred,” said Lisa Silverman, CEO of the American Society of the University of Haifa. “Dr. Weimann and Natalie Masri’s study provides both practical insights and a big-picture perspective, reflecting University of Haifa’s mission to use scientific research to combat the world’s greatest challenges.”