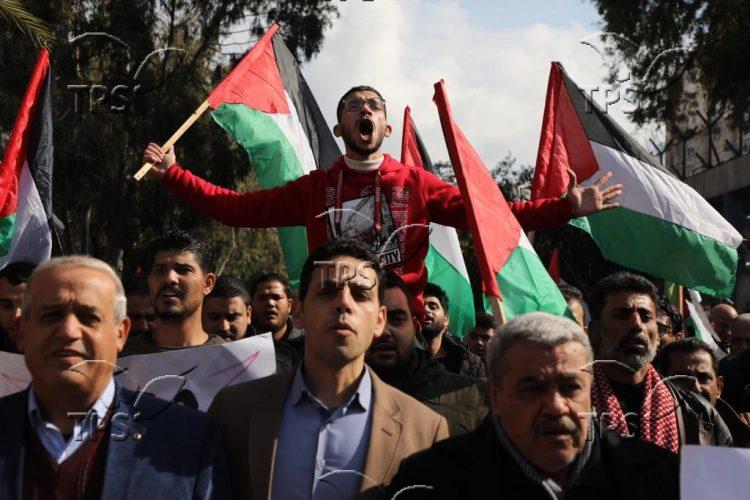 The two first murdered the 11 and 4-year-old brothers as they slept, and then murdered the parents, Ehud and Ruth, who struggled with them. The terrorists then left the home, but Amjad decided to return and look for weapons. When he returned, he heard the four-month-old baby crying and murdered her.

According to the PA’s pay scale, the salary of an imprisoned terrorist begins at NIS 1,400 ($401) every month from his first day in prison, and gradually rises to NIS 12,000 ($3,435), in accordance with the amount of time he has been in prison.

Therefore, the more severe the attack was, the higher the stipend the terrorist is set to receive. Having completed almost 10 years in prison, the two terrorists are entitled to a raise.

PMW recently exposed that in 2020, despite the Coronavirus (COVID-19) crisis and the financial difficulties it generated, the PA spent NIS 512 million ($159 million) on stipends for terrorists imprisoned in Israel and those who have been released.

In addition, the PA also paid hundreds of millions of shekels in rewards to wounded terrorists and the families of terrorists killed during attacks and in clashes with Israeli forces.

Itamar Marcus, director of PMW, pointed out that despite this condemnation, payments are still being made by the international community, notably the European Union, to the PA.

“The international donors’ willingness to give the PA hundreds of millions of euros a year while the PA continues to promote terror and fund terrorist murderers is the single most important reason that Palestinian terror continues to thrive,” he charged.