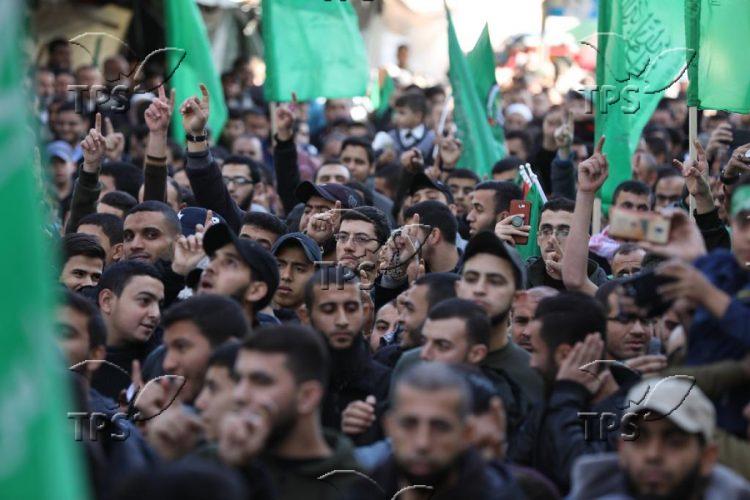 Jerusalem, 9 February, 2021 (TPS) -- One of the sources of concern that keeps senior Ramallah and Fatah officials up late at night is the latest polls and the low turnout expected, which raises the possibility of PA head Mahmoud Abbas’ defeat.

“The data show that in the Gaza Strip a very high turnout is expected, especially among Hamas loyalists and the religious population,” says a Fatah member, adding that “Gaza residents have what to lose and especially what to gain from the upcoming elections and are, therefore, expected to go to the polls en masse, while the indifference in the PA territories, which has characterized the Palestinian street for years, could lead to the defeat of Fatah.”

A Palestinian commentator estimates in this regard that the expected decline in the overall turnout will serve the Islamic elements since, among many in the religious stream on the Palestinian street, voting is considered a religious obligation. In his view, low voter turnout in Judea and Samaria will tip the scales in favor of Hamas and so will the high turnout expected in the Gaza Strip.

Suspicion between the parties is growing and in recent days Hamas officials have claimed that the Palestinian Authority’s intelligence services have threatened potential candidates not to participate in the election process.

Similar accusations have been made in recent days against Israel. A Hamas source in Judea and Samaria has told TPS in recent days that the possibility that Israel is operating behind the scenes to ensure Abu Mazen’s victory against Hamas should not be ruled out.

Palestinian commentators allege that indirect Israeli involvement is likely to change the results of the upcoming elections, noting that Israel’s silence so far is nothing but proof that Israel is likely to take steps close to the election, if it takes place.

Some raise the possibility that Israel will serve Abu Mazen and rescue him from defeat in the election if and when it refuses to place ballots in eastern Jerusalem.