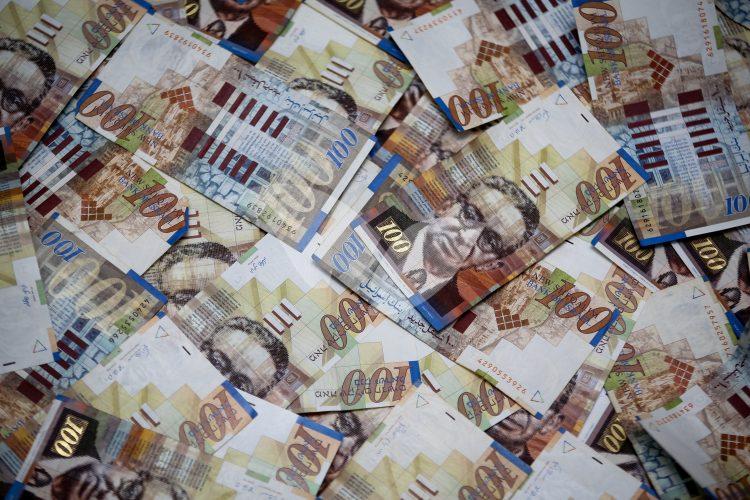 Jerusalem, 15 August, 2017 (TPS) -- Police and Shin Bet officials raided the homes of eight terror suspects in eastern Jerusalem following intelligence tip-offs that the families were receiving payouts from Hamas. The raid included the family homes of two individuals convicted of crimes in 1994, a year after the signing of the Declaration of Principles between Israel and the Palestine Liberation Organization, including the home of Tarek Abu-Arfa, a member of the Hamas cell that kidnapped and murdered IDF soldier Nachshon Waxman in October of that year.

The other homes belonged to individuals who are suspected or have been convicted of stabbing Israelis since September, The raid included homes in the east Jerusalem neighborhoods of Ras al-Amud, Beit Hanina, Isawiya and Wadi Joz. Police confiscated property property including jewelry, a car and NIS 100,000 in local and foreign cash. Eight people were arrested and detained for questioning.

Police said the operation was a direct continuation of an operation conducted last February during which police searched the homes of alleged terrorists and confiscated about NIS 200,000 in Israeli and foreign cash, checks, two cars, a truck and jewellry. Fourteen people were arrested at that time.

Police said in a statement that they would not allow Hamas or any terror organization to provide financial assistance to families of individuals who commit murder. They also stressed that accepting funds from terror groups is a felony.