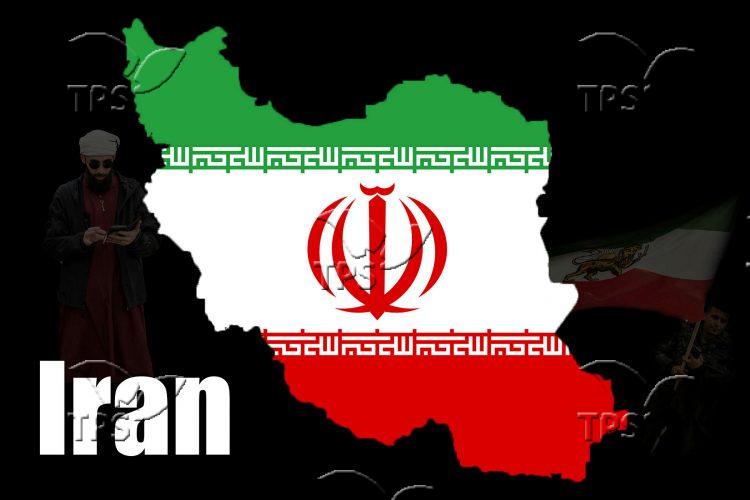 Rumors Circulate on Real Cause of IRGC Deputy Commander’s Death

Jerusalem, 20 April, 2021 (TPS) -- Sources in Iran have claimed in recent hours that Brigadier general Mohammad Hejazi, the deputy commander of the Revolutionary Guards’ Corps (IRGC), did not die as a result of a heart attack as initially claimed, but as a result of a complication caused by a chemical weapons injury he incurred during the Iran-Iraq war.

Other rumors claim he was poisoned with radioactive material while hinting at the US or Israel as the perpetrators of the act, and other rumors have spread in the networks that he died as a result of a “biological terrorist incident” for which Israel is responsible.

IRGC spokesman Ramadan Sheriff said Hejazi’s death was due to complications caused by his exposure to a chemical attack in the Iran-Iraq war, while the IRGC itself claimed that Hejazi died of a heart attack and crowned him a “martyr.”

One of the former advisers to the IRGC commander also said Hejazi’s death was “caused by injuries caused by a chemical complication” but denied rumors as if he had died from a “biological assassination.” He said Hejazi had indeed died of a heart attack but stressed that he had been hit by chemicals in the past, during the war.

Upon learning of his death, Iranian state television declared him “deceased,” but Hejazi later was described as a “martyr,” prompting a wave of speculation as to the manner and circumstances of his death.

Iranian opposition figures have been claiming for the past day that Hejazi was present at the Natanz nuclear facility at the time of the blast last week and linked his death to the incident. This claim has no official confirmation.

Other allegations claimed the senior Iranian official was killed in Yemen but most of the attention was drawn to Muhammad Qassem Hamat, the son of a senior Iranian officer who died in 1984, who tweeted that “his death was not due to a heart attack” while describing Hejazi as a “martyr.” The tweet was deleted shortly after.

In Iran, Hejazi is now defined as a “martyr” and during his funeral ceremony in Isfahan was is said that he joined his holy friends.

In the meantime, General Muhammad Ridha Fallah Zada ​​has been appointed as Hejazi’s successor as deputy commander of the IRGC’s Qods Forces, its foreign espionage and sabotage arm.

Sources in Iran claim that with Hejazi’s death, and following the mysterious explosion at the Natanz nuclear site, tensions between Iranian intelligence and the Revolutionary Guards have intensified and that the parties have been feuding since the assassination last November of Iranian nuclear scientist Mohsen Fakhrizadeh. According to sources, Iran’s Supreme Leader Ali Khamenei hurried to meet with the Revolutionary Guards and intelligence chiefs to resolve the disputes.

Iranian experts believe that Hejazi was the most important IRGC figure after the assassination of Qassem Suleimani and was even considered more important than his commander, Esmail Qaani.

Hejazi joined the Revolutionary Guards in 1979 and served as an adviser to Khamenei. He later served in a number of senior positions, including Commander of the Basij Forces, Chief of the Joint Chiefs of Staff and Chief of the Armed Forces.

In January 2020, he replaced Esmail Qaani, who was appointed commander of the Qods Force following Sulimani’s assassination.

Earlier, in August 2019, an IDF spokesman revealed that Hejazi, along with other senior Iranian officials, was in charge of Hezbollah’s missile precision project in Lebanon. He was also responsible for the establishment of pro-Iranian organizations in Syria.

The American Jewish Committee has previously claimed that Hwjazi was among the planners of the 1994 attack on the Jewish community building in Argentina.