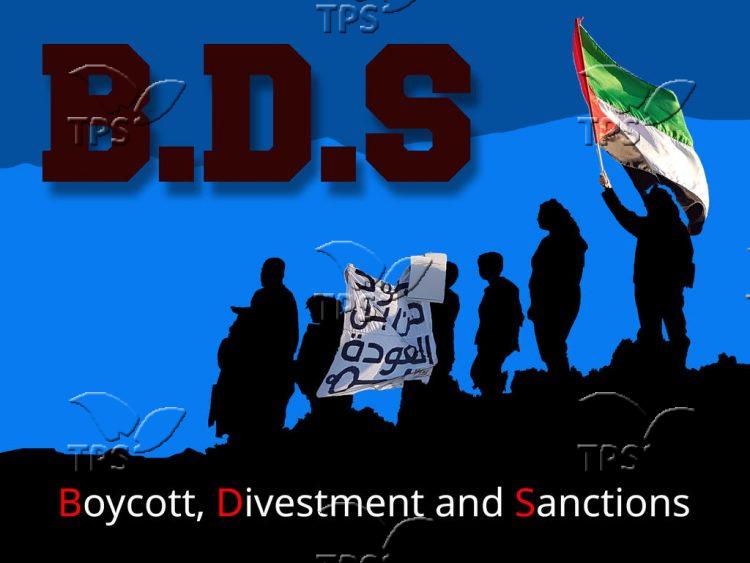 Jerusalem, 25 February, 2021 (TPS) -- The Madrid parliamentary group of Partido Popular has presented a motion to urge the Spanish Parliament to force the public defunding of organizations that promote anti-Semitic hatred, as defined by the International Holocaust Remembrance Alliance (IHRA).

The initiative, promoted by Madrid regional President Isabel Díaz Ayuso and her Government, will be voted in the next few weeks in the regional parliament of Madrid and it is expected to be passed with the support of the Partido Popular, Ciudadanos, and the conservative Vox parties.

The motion demands consistency from the Spanish government that has informally announced its adherence to the IHRA definition of anti-Semitism but also funds anti-Semitic groups.

Spain stated in July 2020 that it was adopting the IHRA definition, “not legally binding,” but as “a useful guidance tool in education and training.”

The motion notes the Boycott, Divestment, Sanctions (BDS) movement, which “demonizes, criminalizes and dehumanizes the Jews under the excuse of anti-Zionism.”

The IHRA states that anti-Semitic examples include denying the Jewish people their right to self-determination by claiming that the existence of a State of Israel is a racist endeavor, comparing Israel to Nazi Germany and leveling accusations against Jewish citizens of various countries that they are more loyal to Israel than to their own countries.

The IHRA has 34 member countries and seven observer countries. Acceptance to the IHRA depends on the counties’ adherence to the Stockholm Declaration on Holocaust Education, Remembrance and Research of January 28, 2000, as well as several other conditions.

ACOM, a Spanish pro-Israel group, thanked PP, Ciudadanos and VOX parties for “their support and commitment to fight anti-Semitic discrimination and the public sponsorship that fuels it in Spain.”

ACOM is active in fighting what it terms the “normalization of anti-Semitism” in Spain, with over 100 motions in regional and municipal governments that considered or enacted measures to boycott Israeli companies and citizens.

While BDS has a strong presence in Spain, it has experienced many legal setbacks.

ACOM has won over 80 court rulings that declared these motions discriminatory and unconstitutional.