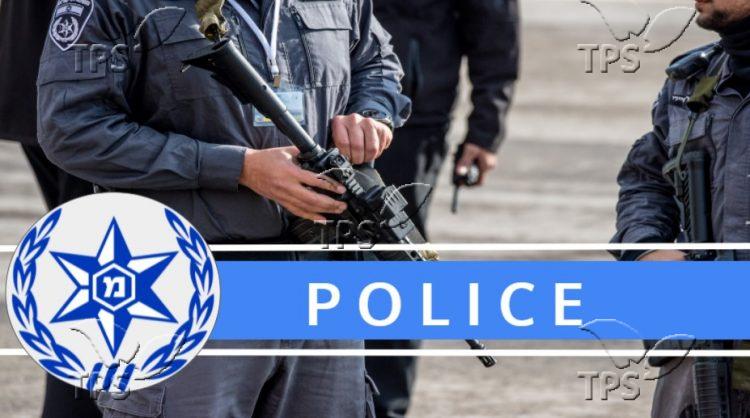 Jerusalem, 6 June, 2022 (TPS) -- The police’s elite Yamam counterterrorism unit was successful in capturing on Monday two Arabs who were apparently on their way to carry out a terror attack in Tel Aviv.

The police stated that Yamam operatives arrested the two in south Tel Aviv on suspicion that they were “planning to carry out a hostile activity.”

The two suspects, residents of Shechem (Nablus) in Samaria, were in Israel illegally and without the required permits.

The two were taken for interrogation by the Shin Bet security service to clarify the circumstances of their entry into Israel.

Israel’s security services are on high alert following several deadly terror attacks that the country experienced in recent weeks. The IDF has deployed massive forces along the line between Judea and Samaria the rest of Israel to prevent the illegal passage of Arabs from the Palestinian Authority into Israeli cities to carry out attacks.

The latest attack occurred in Elad, in which two terrorists axed to death three Israeli men, leaving behind 16 orphans.